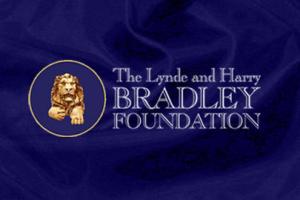 Records make clear the Bradley Foundation no longer simply favors groups promoting its signature issues: taxpayer-funded school choice and increased work requirements for welfare recipients. It now regularly funds nonprofits that are, among other things, hostile to labor unions, skeptical of climate change or critical of the loosening of sexual mores in American culture. 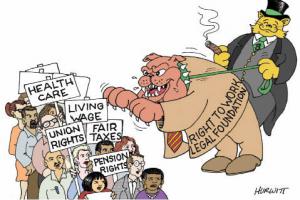 If the U.S. Supreme Court rules in favor of a lawsuit filed by the National Right to Work Legal Defense Foundation, every state in the country would essentially turn into an anti-union "right to work" state, which would be a significant blow to public sector unions' collective bargaining efforts and also complicate thousands of existing contracts between organized workers and municipalities, cities, counties, and states across the country.
Subscribe to Bradley Foundation