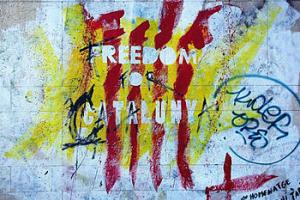 Images depicting the severe brutality of the Spanish police clashing with voters at the October 1st referendum in Catalonia spilled across social media and TVs around the world. Faced with these images, many asked: What is happening in Catalonia?
October 26, 2017 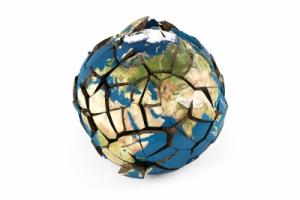 A country that hasn’t had a civil war in more than 150 years, where secessionist movements from Texas to Vermont have generally caused merriment not concern, now faces divisions so serious, and a civilian arsenal of weapons so huge, that the possibility of national disintegration has become part of mainstream conversation. Indeed, after the 2016 elections, predicting a second civil war in the United States has become all the rage across the political spectrum.
September 1, 2017

Is Spain About to Break Up? 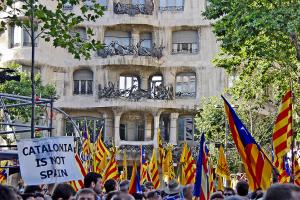 Spain's Catalonia region votes on independence this fall. For some, it's a referendum on austerity policies that have crippled economies all over Europe.
October 30, 2014

Will Catalonia Secede From Spain? 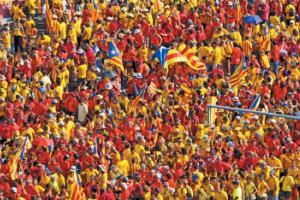 Catalonia has decided to recast its planned November 9 referendum on independence as a nonbinding consultation.Why are so many Scots (45% in September's referendum) and Catalans (50% in recent polls) set on leaving now? The answer is surely a desperate search for sovereignty with longstanding resentments over discrimination by the power centers in their respective states. Like many other Europeans, they feel cheated by their governments' response to the Great Recession.
Subscribe to Catalonia