Pope Francis: A Crisis Reveals What Is in Our Hearts 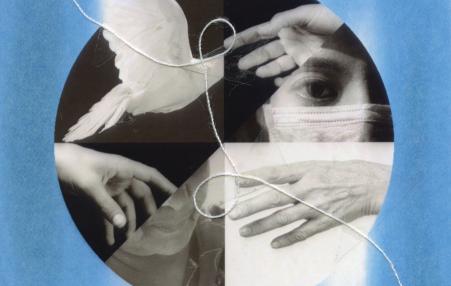 This oped by Pope Francis appeared the day after the Supreme Court’s new conservative majority late Wednesday night sided with religious organizations in New York that said they were illegally targeted by pandemic-related restrictions.
March 13, 2013

A Conservative With a Common Touch 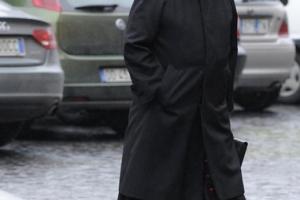 Will the Next Pope Embrace Liberation Theology? 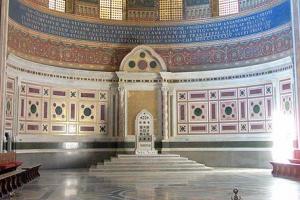 Will the next pope embrace liberation theology? The conventional answer would be: fat chance. However, without going too far out on a limb, one could also answer in the affirmative. In their own ways, both responses will likely be correct.
February 11, 2013

Pope Benedict’s Legacy is one of Paradox 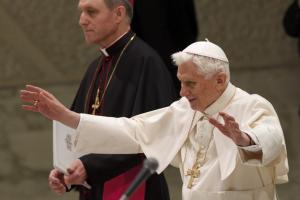 Pope Benedict XVI’s resignation is in character in several ways. As an institutionalist who believes in the Roman Catholic Church as the carrier of truth in a sinful world, he would worry a great deal about the impact of his own infirmities on the institution’s capacity to thrive. He is a traditionalist who was nonetheless greatly affected by modernity.
Subscribe to Catholicism