Why Is the Government in the Habit of Hoarding Cheese? 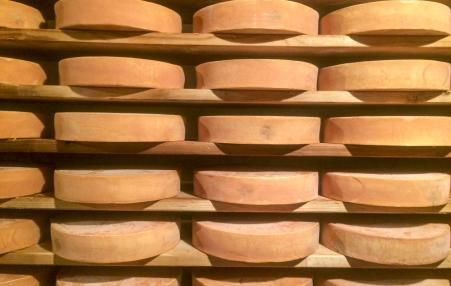 The USDA has kept cheese and other dairy products in cold-storage caves for decades. But their purpose has shifted over the years.
October 4, 2015

That Stinky Cheese Is a Result of Evolutionary Overdrive 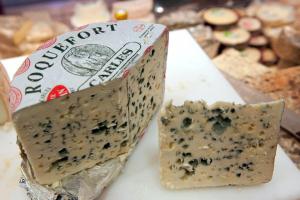 By comparing the genomes of different species of molds scientists have reconstructed their history. On Thursday, the scientists reported that cheese makers unwittingly have thrown their molds into evolutionary overdrive.They haven’t simply gained new genetic mutations to help them grow better in cheese. Over the past few centuries, these molds also have picked up large chunks of DNA from other species in order to thrive in their new culinary habitat.
Subscribe to cheese