Max Elbaum Organizing Upgrade
The more U.S. movements are infused with internationalism, the more we contribute to getting Washington’s bloody hands out of other countries. That bolsters the capacity of people in other lands to improve their lives and fight our common enemy.
June 5, 2020

Trump's Stunt at St. John's Is the Result of American Churches Bowing to Power 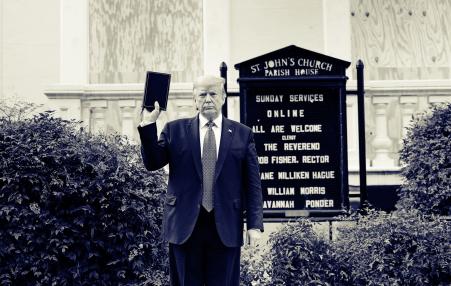 The American church sold itself to perpetuate the myth of this country’s divine destiny for the paltry price of access to power and respectability. 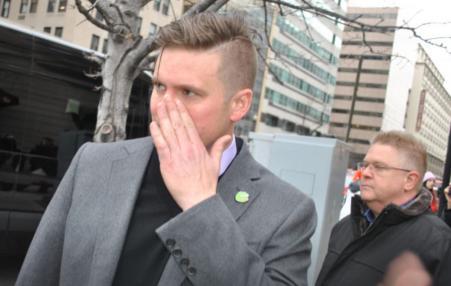 The book traces the myriad links between the far right, from Fox News, Tea Party activists, militia supporters, new media trolls, White Nationalists, resurgent Klan members and self-proclaimed Nazis to Donald Trump, where each piggybacks on the rest in honing messages and growing their influence. While the author spends little time referencing left and progressive forces opposing the right's resurgence, his work is exhaustive in researching the phenomena.
Subscribe to Christian fundamentalists