Destroying the Town Is Not Saving It 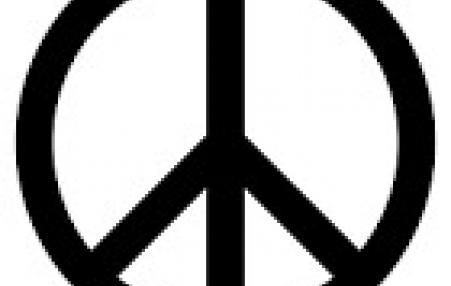 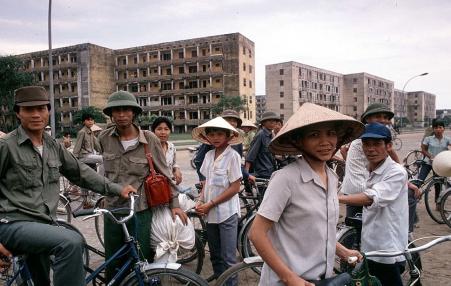 During the Vietnam War, the city of Vinh was almost destroyed by US bombing. Socialists around the world helped rebuild it. Today, Vinh's architecture stands as a monument to that internationalist solidarity.
February 1, 2021

The Continuing Korean War in the Murderous History of Bombing 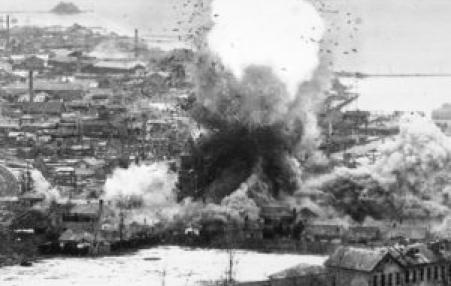 These themes resonate today: need to limit casualties among “our” troops, who are not necessarily white, though the people who control them usually are; the pretense that “precision bombing” differentiates between “lawbreakers” and “innocents."
February 1, 2021

If Biden Wants to Confront White Supremacy, He Must Also End the “War on Terror” 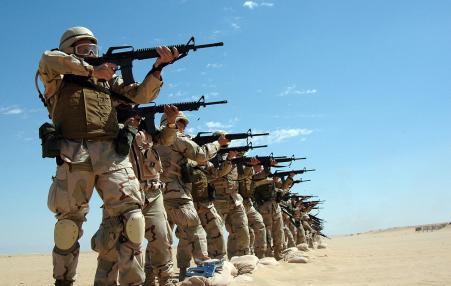 If we are to confront white supremacy in its totality, this means that we must understand its place in the war on terror and the ways in which they intersect and fuel each other.
March 23, 2020

The U.S.-Taliban Deal Won’t Bring Real Peace, But It Could Reduce the Bloodshed 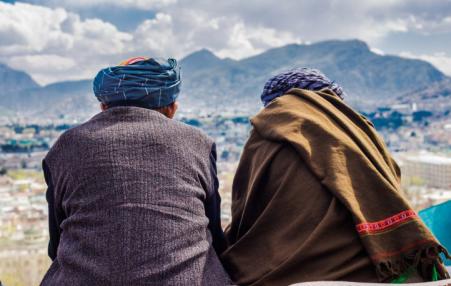 Withdrawing even some of the U.S. troops, planes, drones and bombers from Afghanistan will reduce the killing.

Richard Vargas Guernica, revisited (Winston-Salem, NC: Press 53, 2014).
April 26 is the 78th anniversary of the bombing of the Basque town, Guernica, by German and Italian air forces during the Spanish Civil War. It was this atrocity against innocent civilians that prompted Pablo Picasso to create his most famous painting. As New Mexico poet Richard Vargas writes, however, worldwide public outrage has not stopped the strategy of indiscriminate bombing of civilian populations.
Subscribe to civilian bombing