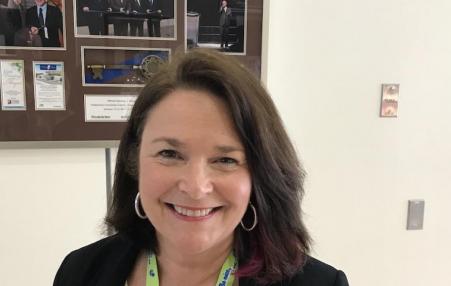 "I grew up in a union town that lost everything. I've met with neighbours who have experienced setbacks that last a generation. I've seen how important it is for struggling workers to see the hope that comes from our movement."

Larry Savage rabble.ca
Hassan Yussuff was elected Canadian Labour Congress president, marking the first time an incumbent was defeated. Yussuff did not offer a shift in ideology, but rather a shift in approach. He promised a more open and inclusive CLC that would balance lobbying and advertising campaigns with the type of grassroots mobilization and direct political action that so many rank-and-file members were demanding.
Subscribe to CLC