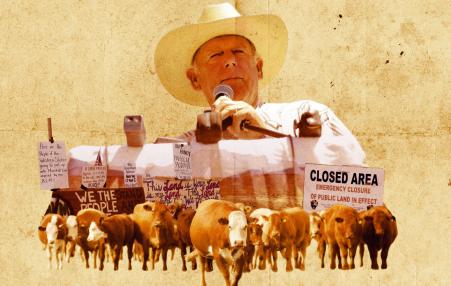 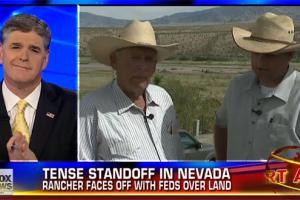 Nevada coverage of the Bundy standoff has made it clear that Bundy is breaking the law, right-wing media, and Fox News in particular, have propped up his cause with a PR campaign that romanticizes his lawlessness and the armed militia groups that helped him force a standoff with federal agents - even as Bundy and his supporters were engaging in revolutionary, insurrectionist rhetoric and repeated threats of violence against government authorities.
Subscribe to Cliven Bundy