Biden Is Reviewing US Policy in North Korea: The Brutal Sanctions Must End.

Simone Chun Truthout
Continuing a sanctions regime that is, by design, based on collective punishment violates international norms. The U.S. must return to politics of engagement and diplomacy, which offer the only consistent path to rapprochement, stability and peace.
October 28, 2020 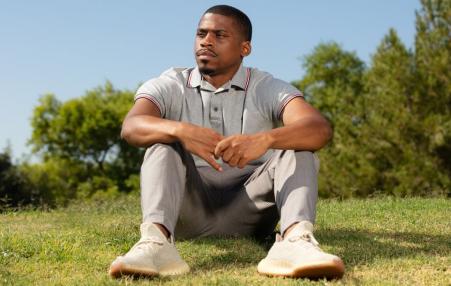 Some protesters face stacked charges and threats of deportation; others have been charged with police assault with no reports of injuries
May 6, 2019 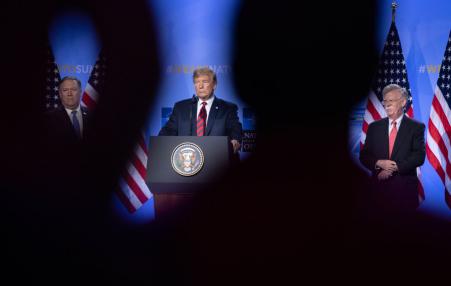 Trump and the real troika of tyranny — Bolton, Secretary of State Mike Pompeo and U.S. envoy for Venezuela Elliott Abrams — have failed in their coup attempt against the democratically elected Venezuelan President Nicolas Maduro.
November 4, 2014

Gaza Cut Off From All Sides As 'Collective Punishment' Deepens 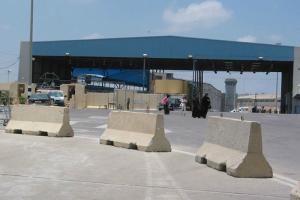 The Israeli Defense Ministry stated Sunday it has closed its Erez and Kerem Shalom crossings to Gaza in response to a single rocket fire from Gaza, which resulted in no injuries, deaths, or damages. Palestinian rights campaigners warn that the closures are especially dangerous as traumatized and displaced Gaza residents struggle to rebuild from Israel’s recent seven-week military assault in which 2,000 Palestinians—at least 75 percent of them civilians—were killed.
July 17, 2014 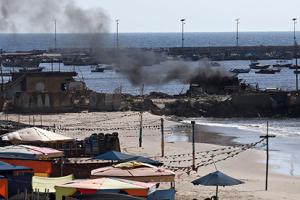 First-hand account of deadly strike on Gaza port by Peter Beaumont, in Gaza. There is a deafening explosion, then a second. Four children are dead. Adam Keller writes from Tel Aviv: "It is forbidden to shoot at civilian populations. It is forbidden and still it happens. Both sides do it. Hamas shoots on the population of Israel. The IDF shoots at the population of Gaza." Lawyer Marjorie Cohn reviews legal standing of collective punishment.
Subscribe to collective punishment