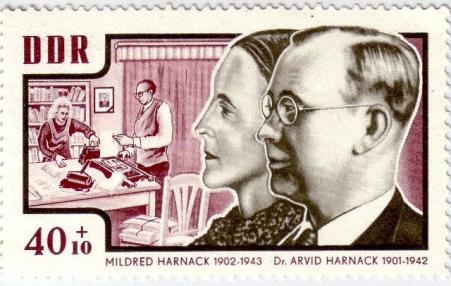 New biography of Mildred Harnack, born in Milwaukee. She was a central part of the anti-Nazi resistance movement inside Nazi Germany, until her capture in 1942. Sentenced to hard labor, she was re-tried under Hitler's order, and executed.
December 11, 2017 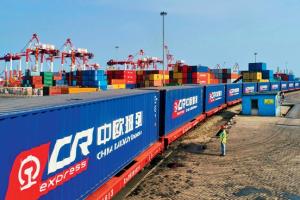 China's communist party held its nineteenth congress which adopted Xi Jinping Thought and inspirational plans to build a modern socialist country by mid-century. Western capitalist press accounts were generally negative and focused on Xi's consolidation of power. However successful implementation of the program despite difficulties will have great bearing and positive impact on the global balance of forces between socialism and capitalism and prospects for world peace.
July 20, 2017 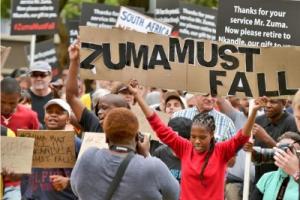 Many Portside readers follow developments in the international socialist movement, including recent developments in South Africa. Here is the declaration from the recently concluded Congress of the South African Communist Party. Some readers may find it a hopeful sign of the SACP's returning to its role as a critical partner in the governing coalition with COSATU in the governing coalition. Others may feel that the SACP is not being critical enough. What do you think?
Subscribe to communist movement