Many Portside readers follow developments in the international socialist movement, including recent developments in South Africa. Here is the declaration from the recently concluded Congress of the South African Communist Party. Some readers may find it a hopeful sign of the SACP's returning to its role as a critical partner in the governing coalition with COSATU in the governing coalition. Others may feel that the SACP is not being critical enough. What do you think? 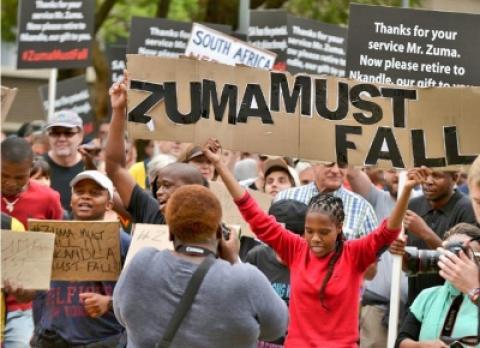 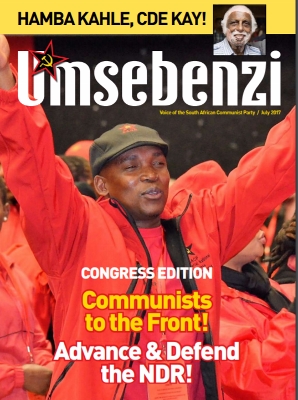