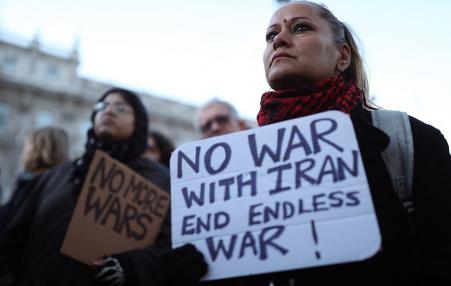 End of the Road for the Socialist Revolutionary Workers’ Party? And What Future for Numsa? 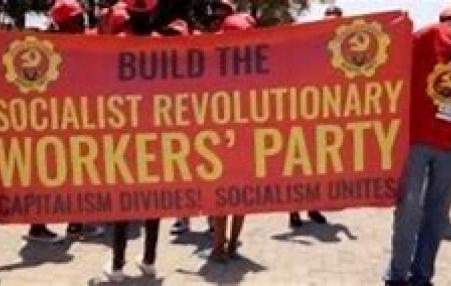 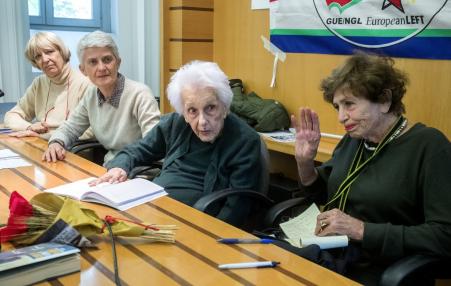 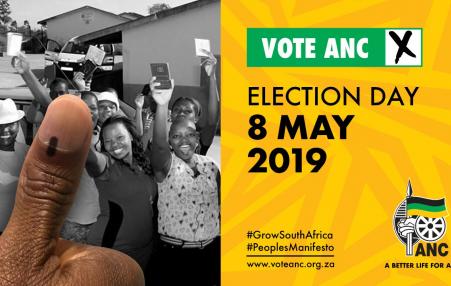 The ambiguity of ANC hegemony. It is very likely that the national elections to be held on May 8 will be free and fair and also, that the ANC will be returned with a majority of votes nationally, with varying results in the different provinces.
January 24, 2019 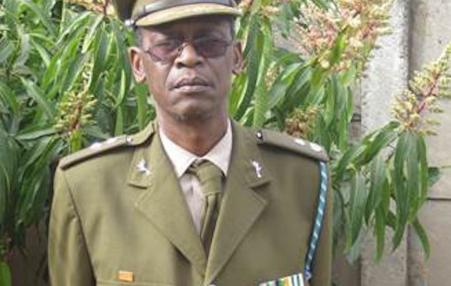 During the the famous series of battles around Cuito Canavale in Southern Angola in 1987-8, Wiseman, with his ability to monitor the South African communications, worked as a radio operator with the Cuban and Angolan forces defending the city.
November 29, 2018

Securing Ramaphosa’s Presidency – At What Cost? 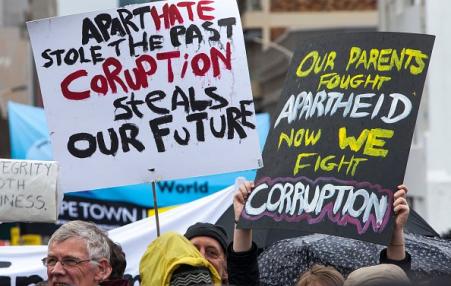 People cherished many expectations for Cyril Ramaphosa's presidency. Many of these were not necessarily realistic and may have derived from a sense of relief in the departure of Jacob Zuma, rather than what may have been possible for Ramaphosa to do.
August 23, 2018

On Whom Do We Rely For Our Democratic Future? (South Africa) 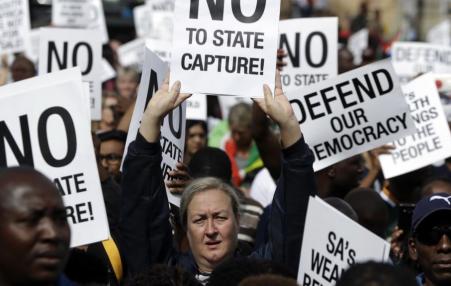 The ANC is in crisis as the “new dawn” stalls. But are other parties ready to drive the democratic project? The DA has lapsed into continued internal conflict. The EFF is not interested in debate. That, too, is unconducive to democratic life.
August 2, 2018 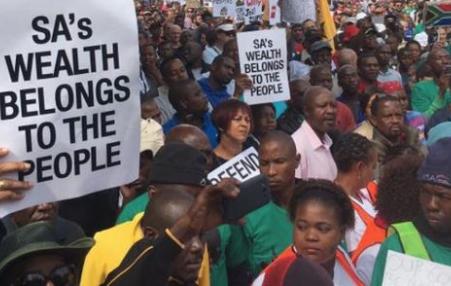 There are a range of developments happening simultaneously now that throw a disquieting light on any democratic and potentially broader emancipatory project in South Africa. These do not receive much attention in media coverage or political discourse
July 19, 2018

The New Is Not Yet Born - Remembering Nelson Mandela 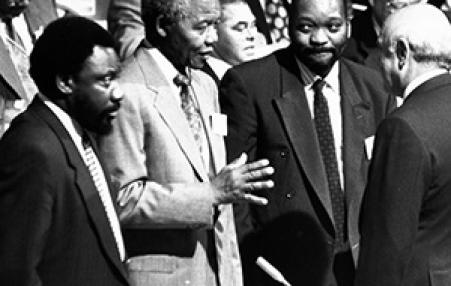 It is time for Ramaphosa to take decisive steps. He does not have sufficient time left. The early months in office set the tone. He has taken important decisions. But this administration needs to develop a strong vision and communicate it.
July 27, 2017

Remembering Chief Albert Luthuli on the 50th Anniversary of his Death 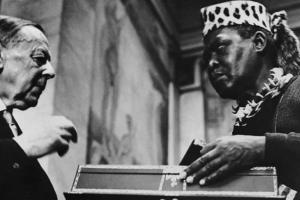 One of the reasons why we need to recall Luthuli's life in this time of shameful and shameless greed is that he consciously emphasised what he called the "gospel of service". Even if the ANC chooses to neglect the memory and legacies of Luthuli we, the citizens of South Africa need to draw on these. Luthuli was the first non-racial leader in South Africa, the first African to have a following amongst whites.
Subscribe to ANC