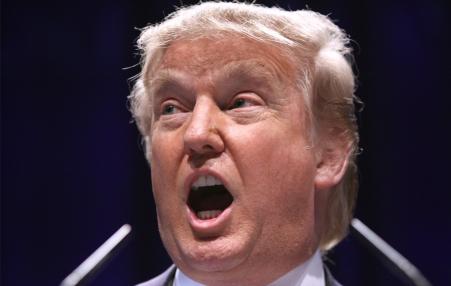 In a court filing late Thursday, the DoJ laid out the goal of the attack in uniquely stark terms: “the intent of the Capitol rioters was to capture and assassinate elected officials in the United States government."
November 5, 2019 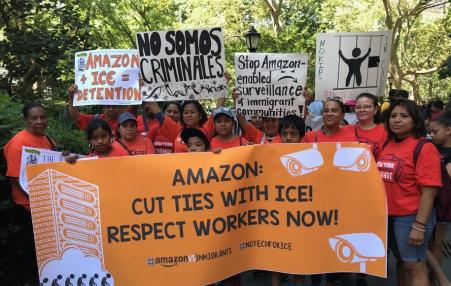 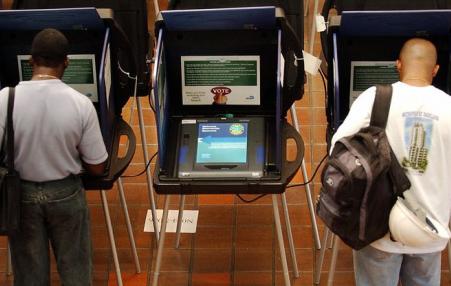 With Trump in Office, Feds May Alter Course in Texas Voter ID Case

Jessica Huseman ProPublica
DOJ lawyers look to adjourn a hearing next week, and some expect them to wind up abandoning their argument that the Texas voter ID law discriminates against minorities.
January 15, 2017 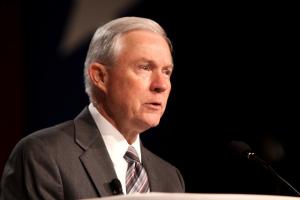 1,424 law professors from 180 different schools in 49 states (Alaska doesn't have a law school), including this writer, signed a letter to Senators Charles Grassley and Dianne Feinstein of the Senate Judiciary Committee, stating, "Nothing in Senator Sessions' public life since 1986 has convinced us that he is a different man than the 39-year-old attorney who was deemed too racially insensitive to be a federal district court judge."
April 15, 2015

The Storm Is Over 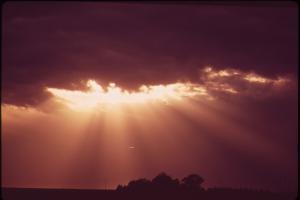 A glimpse into life in Atwood Hall in Lexington, Kentucky's federal prison where peace activist Kathy Kelly is currently incarcerated for her participation in an anti-drone protest.
August 10, 2014 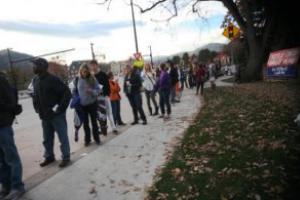 The worst states are all in the Old South.
Subscribe to Department of Justice