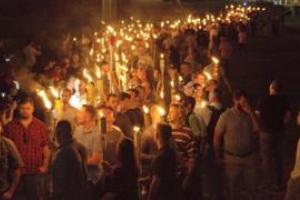 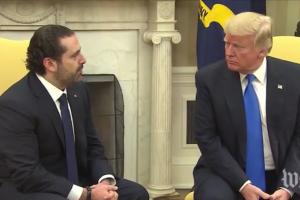 “The current American president is ignorant of the region,” said Hezbollah spokesman Mohammed Afif, speaking to reporters in a cave until recently occupied by Nusra. “We are the force that fights terrorism while the United States continues to support terrorism in many forms.”
July 2, 2017 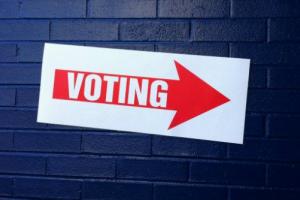 Many Americans don’t realize that 10% of Americans who are fully eligible to vote don’t have the right form of identification to satisfy new voter ID laws. They don’t notice that DMVs and early-voting places have been closed only in certain neighborhoods, disproportionately impacting communities of color. They don’t realize that after Shelby County, even the most egregious laws often aren’t blocked until after an election, when the damage has already been done. 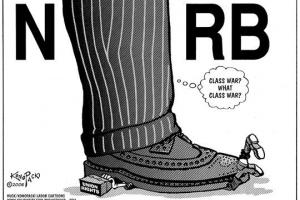 A new Republican-controlled National Labor Relations Board could roll back pro-union decisions dating back decades. This could be devastating to already weakened unions. With private sector union membership hovering at a dismal 6.4 percent – down from about 17 percent in 1983 – nothing short of the end of the labor movement could be at stake.
June 3, 2017

Hate Crimes Are All Around U.S. 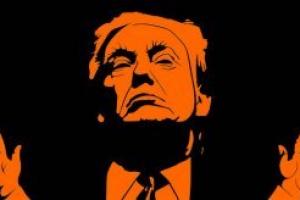 Paranoid and Scared After Watching The Handmaid’s Tale? Good

The TV show is striking a chord that the novel and movie did not. Maybe it’s because we’re starting to see bits of Gilead all around us.
April 1, 2017 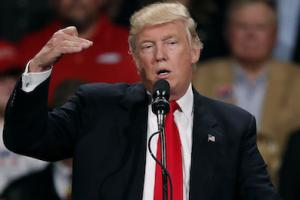 “Mostly what I see here is the same corporate wish list and a set of international rules that work quite well for global corporations,” said Celeste Drake, the AFL-CIO’s trade policy specialist.
March 18, 2017

Kathleen B. Jones The Conversation 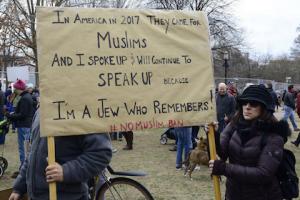 Since Donald J. Trump’s election, sales of George Orwell’s “1984” have skyrocketed. But so have those of “The Origins of Totalitarianism,” by a German Jewish political theorist Hannah Arendt. Arendt’s insights into the development of totalitarianism are especially relevant to discussions of the increasing threats to U.S. democracy. Arendt’s Origins, which warns against submitting quietly to the order of the day, is an implicit call for resistance by ordinary people.
February 19, 2017 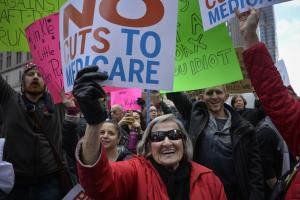 Medicaid spending exceeds half a trillion dollars, and the program represents more than half of all federal funds spent by states. Medicaid has changed dramatically from its beginnings as a program largely for women and children on welfare. It now has more than 70 million beneficiaries, and its reach is so broad that almost two-thirds of Americans say that they, a family member or a friend have been covered by Medicaid at some point.
February 19, 2017 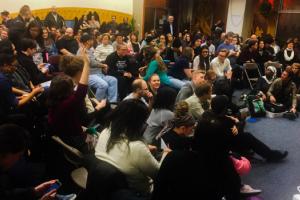 I was among more than 400 people who attended a Protect RP organizational meeting Monday night, an extraordinary display of how hungry people are to Do Something.
Subscribe to Donald J. Trump