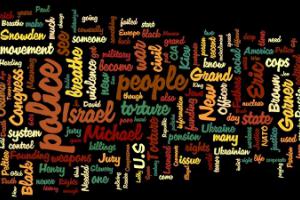 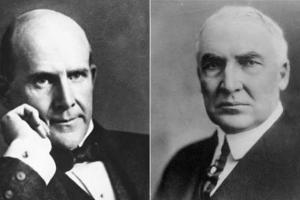 Edward Snowden and Chelsea Manning exhibit something of Eugene Debs' understanding that dissent is not disloyalty. Drawing on the courage of - yes - Warren Harding, and while offering clemency would not be politically easy, it would in time [to] burnish Barack Obama's dubious civil liberties legacy.
September 11, 2014 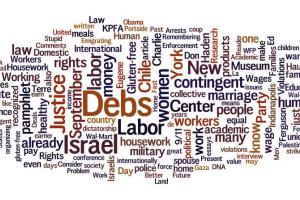 "The Mission of Socialism is Wide as the World"

Eugene V. Debs. Marxist Internet Archive
On the 4th of July people tend to think back about the history of this country. Here is a little bit of Labor history in the form of a speech by Eugene Debs on July 4, 1901. Debs was a founder of the American Railway Union and the Socialist Party. In 1920, while in prison for opposing World War 1, he received 915,000 votes for President, running as a Socialist.
Subscribe to Eugene Debs