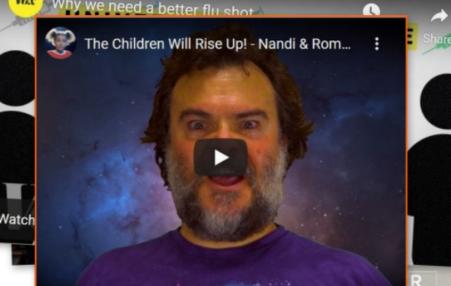 An audacious film from writer-director Sean Baker (The Florida Project, Takeout), Red Rocket is a darkly funny and humane portrait of a uniquely American hustler and a hometown that barely tolerates him.

Donald Trump Goes to the Movies 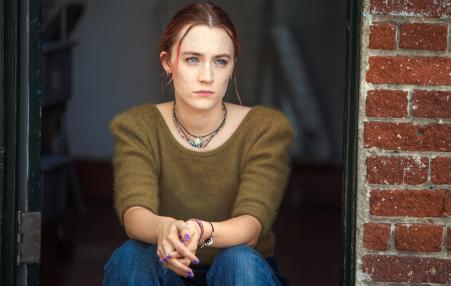 "I can’t think of a previous batch of statuette-season contenders so politically on point and of the moment, and I credit — although that’s not quite the right word — Donald Trump. His rise and presidency have brought so many of the cancers of American life to the surface, where we can no longer avoid them, and the movies reflect that. He’ll be at the Golden Globes and the Academy Awards not just as the butt of a gazillion jokes. He’ll be there as an inspiration." 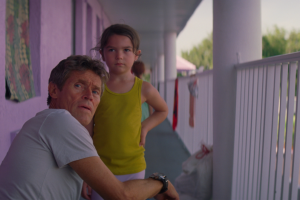 As much as the film taps into a venerable tradition of observational realism (witnessing, never editorializing), it’s not “objective.” An indisputable ally of the disenfranchised, Baker honors his subjects by telling their stories honestly, without Hollywood distortion or flattering embellishment, and through a gaggle of actors mainly plucked from the area, not central casting.
Subscribe to The Florida Project