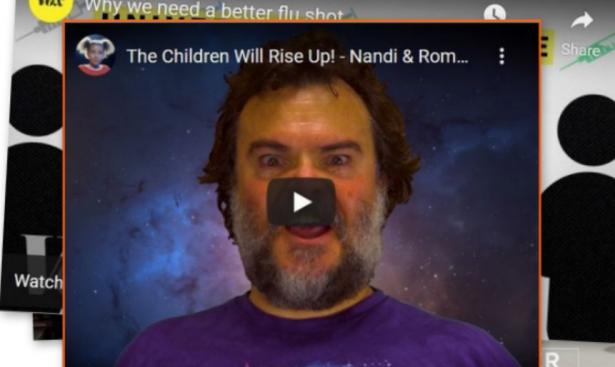 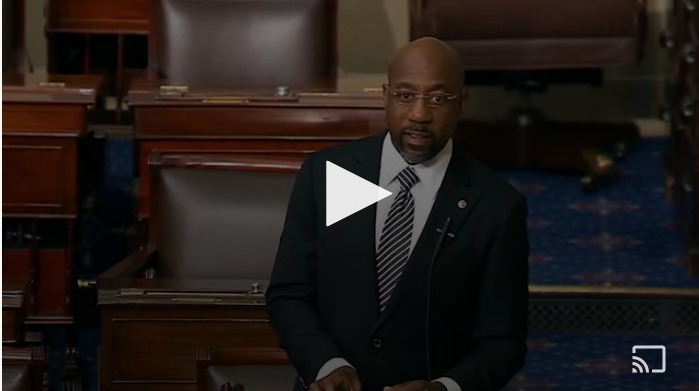 The Children Will Rise Up! | Nandi & Roman, With Tom Morello 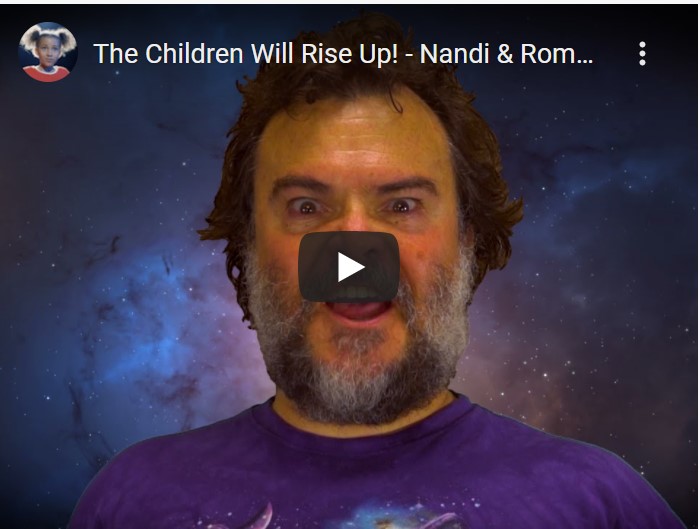 A song written and performed by Nandi Bushell and Roman Morello aims to raise awareness of climate change and to galvanize action to save the planet.

A Universal Flu Vaccine Is Closer Than You Think 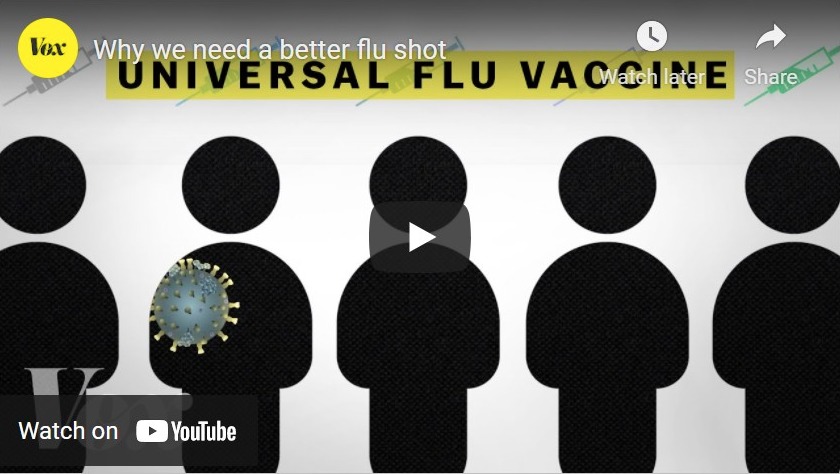 In the midst of a two-year covid pandemic, it is easy to not notice that progress is being made in the battle against another pandemic threat: influenza. 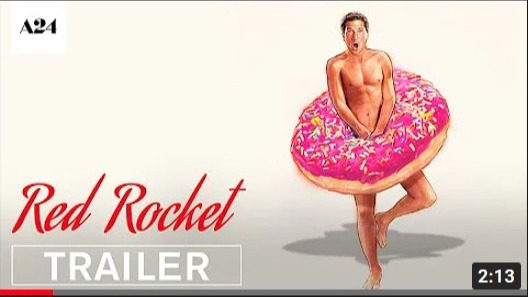 An audacious film from writer-director Sean Baker (The Florida Project, Takeout), Red Rocket is a darkly funny and humane portrait of a uniquely American hustler and a hometown that barely tolerates him. 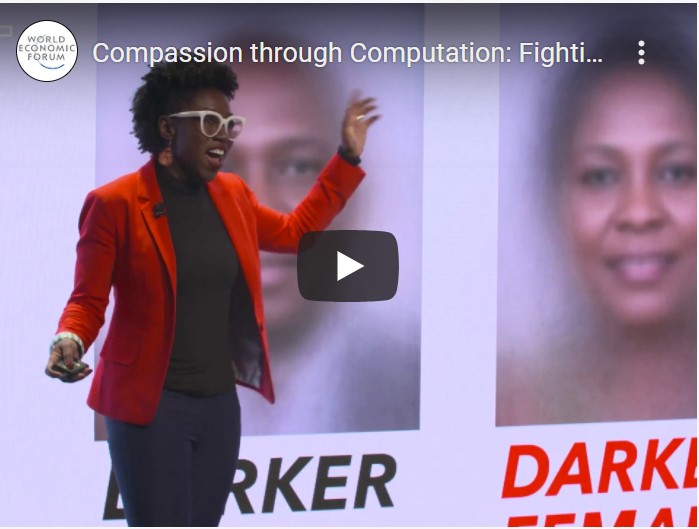