The Railway: An Adventure in Construction 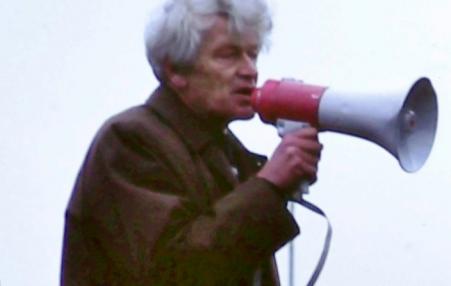 E. P. Thompson a leader among British youth in constructing a Yugoslav railway in 1947. The reviewer faults the book, for boosting the communist regime while exaggerating the role played by the nation’s workers, even as he lauds Thompson’s later work
May 10, 2015

Bosnie - Sarajevo: The Women’s Court in the Former Yugoslavia 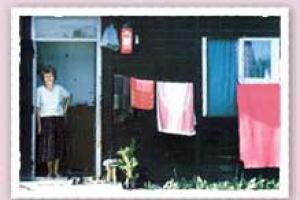 May 7 the Women’s Court on war crimes against women during the war in the 1990ies formally started in Sarajevo, Bosnia. Women have come together from all the corners of the former-Yugoslavia to participate in the Women’s Court in Sarajevo, to demand justice for the crimes committed against them during the wars and the enduring inequalities and suffering that followed.
Subscribe to former Yugoslavia