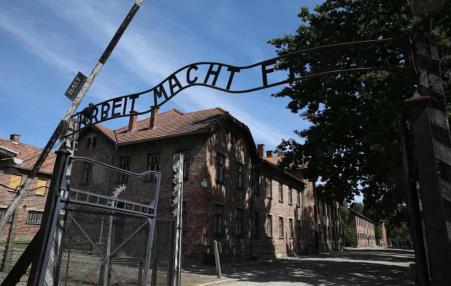 According to survey of adults 18-39, 23% said they believed the Holocaust was a myth, had been exaggerated or they weren’t sure
July 24, 2020 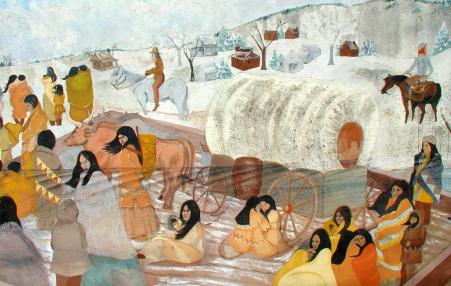 “The Volga must be our Mississippi,” Hitler declared in his pursuit of Lebensraum and liquidation. 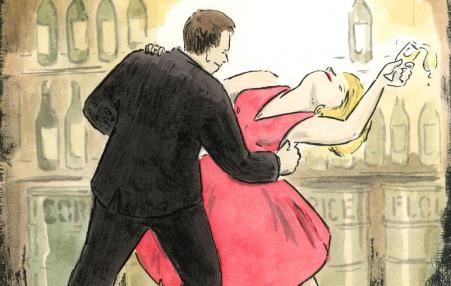 In the face of impunity, there is a sacred role for the storyteller. We can tell stories which invite people to confront painful truths. To combat the lies of impunity, you are doing the task of the child in The Emperor’s New Clothes.
January 30, 2020 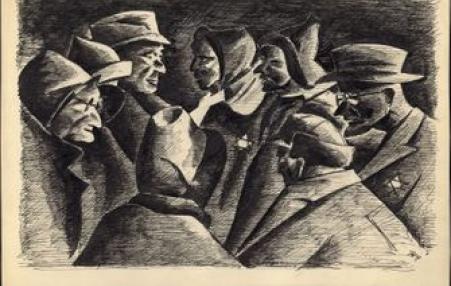 The exhibition “Rendering Witness: Holocaust-Era Art as Testimony” demonstrates the power of art. The artists may have been silenced in the homicide of the Nazi 's final solution, but their clandestine art work survives as an outspoken memory.
April 20, 2018 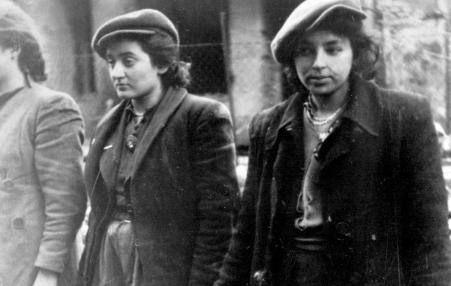 On this day in 1943, a band of Jewish resistance fighters launched an armed insurrection against the Nazis. They were proud socialists and internationalists.

The Revelatory Horror of The Zookeeper’s Wife 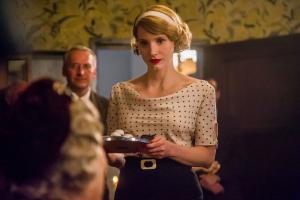 The Zookeeper’s Wife shows the Holocaust was not an easy existential battle fought between a massive evil machine and good, tough men. It was also made up of unrecorded domestic crimes, often of sexual aggression and abuse. What Caro makes clear is that a society that overlooks these transgressions is in dangerous territory. In attempting to understand these crimes and how to counter them, Caro challenges us to look closer to home, into the finer grain of the horror.

Film Review: Son of Saul and the Intimate Mechanisms of Genocide 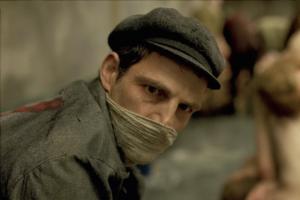 "Son of Saul has already won the Grand Prix at Cannes and the Golden Globe for Best Foreign Language Film, and it’s a clear favorite at the Oscars. It is not—if my description has somehow failed to make clear—an easy film to watch. But it is a forceful and unsettling addition to the cinema of the Holocaust, a film that digs deeply into the gruesome workings of the death camps and ponders questions about duties to the living and duties to the dead." - Christopher Orr
Subscribe to The Holocaust