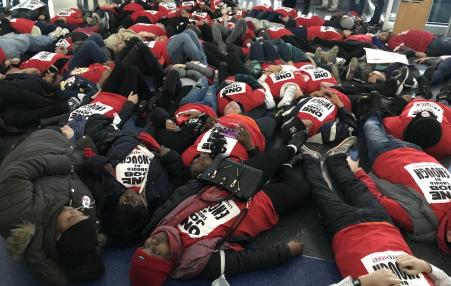 The protest was one of 16 at major national airports on behalf of 20,000 airline-catering workers. 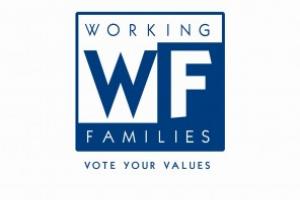 Several union officials charge that Working Families Party officials this year re-worked the presidential endorsement process in a way that rigged it for Bernie Sanders with the hopes that its work on behalf of the Vermont senator would help the party raise money and increase membership.The unions that remain argue the party will play a critical role mobilizing the progressive wing of the Democratic Party.
Subscribe to Hotel Trades Council