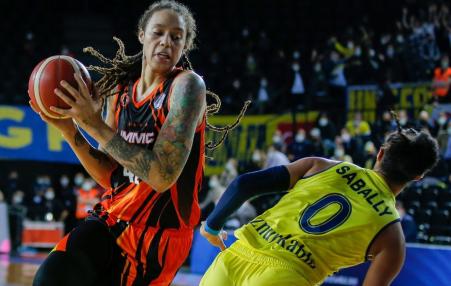 Russia’s jailing of the basketball star is an injustice that requires an international response.
February 2, 2022

Leonard Peltier is America’s Longest-Held Indigenous Prisoner. He Should be Freed 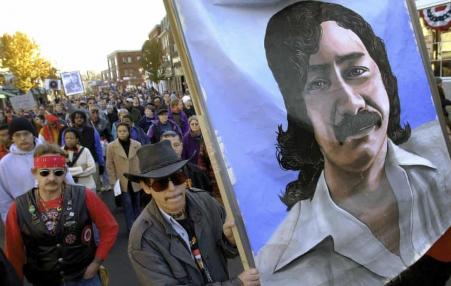 Millions have called for Peltier’s release since his incarceration, including Nelson Mandela and Bishop Desmond Tutu before their deaths. It’s time to act, especially now that he's in mortal danger from a Covid infection in prison.
December 13, 2017 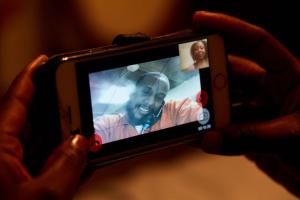 It’s been described as ‘Skype for the jailed’ and is being sold as safer and more convenient. But it begs the question: are in-person visits a human right?
March 6, 2017 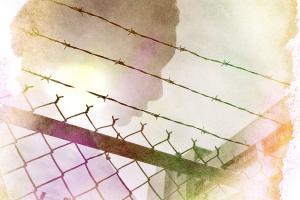 This story is the first in a new Truthout series, Severed Ties: The Human Toll of Prisons. This series will dive deeply into the impact of incarceration on families, loved ones and communities, demonstrating how the United States' incarceration of more than 2 million people also harms many millions more -- including 2.7 million children. 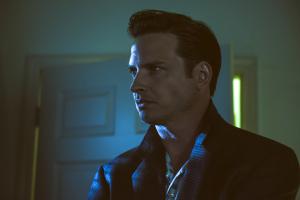 SundanceTV’s Southern Gothic drama is entering its third season of critical acclaim and low ratings, but its against-the-odds existence bodes well for the industry.
May 30, 2015

Government Impunity and the Protection of Attica’s Ugly Past 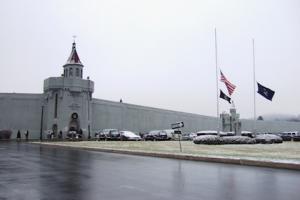 It took more than 40 years, but Attica’s survivors and families of the deceased had finally convinced a judge to force the State of New York to release sealed records relating to deaths of some 39 inmates and staff following the 1971 prison uprising. But the documents released May 21 provide little information as to who was responsible for the dead and wounded when state officials decided to forcibly retake the prison, and why no one has been held accountable.
February 13, 2015

Crime Falls Along With Imprisonment 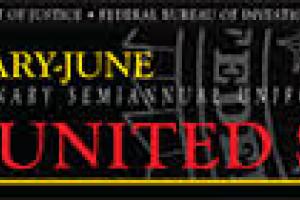 The latest findings from the FBI provide further evidence that states can reduce incarceration rates without compromising public safety.
Subscribe to imprisonment