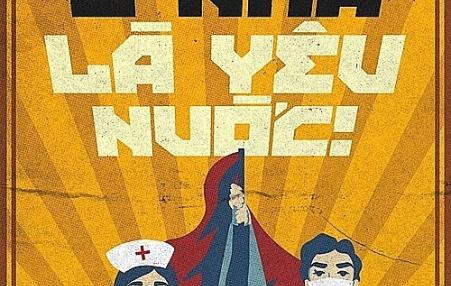 COVID, Climate, and capitalism - the crises without borders
February 3, 2015

Why Podemos Poses A Major Threat To The Spanish Political Establishment 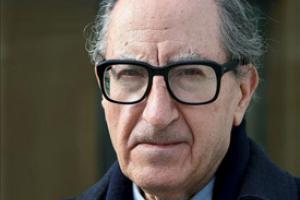 Vicente Navarro writes on the growth of Podemos and his role in shaping the party’s economic programme. He argues that the anti-austerity and pro-democracy narrative put forward by Podemos has deeply resonated with the Spanish electorate, and that the party now poses a major threat to the Spanish political establishment.
Subscribe to Indignados