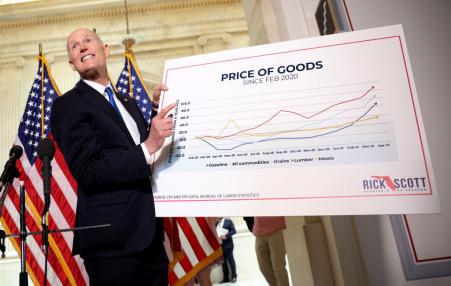 Neoliberals say that inflation is caused by high social spending and good wages, and that working-class people must sacrifice these to bring prices down. But there are other causes of inflation, and solutions that don’t pit us against ourselves.
February 1, 2015 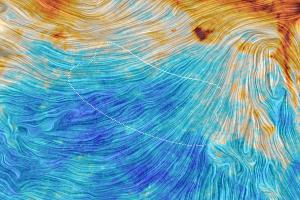