Far Right Militias Are Recruiting Vets: We Must Organize Against This Trend 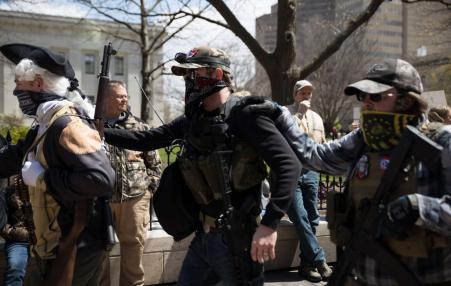 The war machine conditions vets to embrace white supremacy. In order for soldiers to kill, racist indoctrination needs to be part of the training.
August 8, 2013

War Overseas, Social Devastation at Home: An Evening with Iraq Veterans Against the War 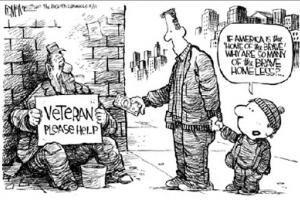 As part of their national convention in Chicago, Iraq Veterans Against the War (IVAW) presented a public forum titled "21st Century American Militarism: Occupation Abroad and Resistance at Home." Featuring talks by Christian Parenti, Michael Rakowitz, Suraia Suhar, and Nick Turse, and followed by an interesting Q&A session - a stimulating discussion of war and militarism in the current day US Empire.
Subscribe to Iraq Veterans Against the War