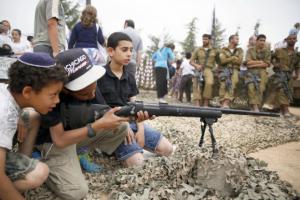 The current Israeli government is unlikely to permit advances in religious freedom such as civil marriage, equal funding of non-Orthodox institutions and reducing the power of the ultra-Orthodox Chief Rabbinate...an alternative to the rigid and insular Judaism that permeates Israeli public life must remind the Israeli state about the power and wisdom of a pluralistic approach to Jewish life, said Rabbi Rick Jacobs, of the Union for Reform Judaism.
January 11, 2014 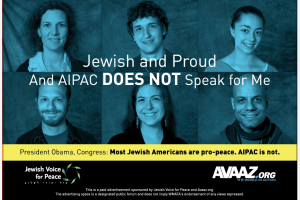 America's most important Israel argument is happening on campuses. How Hillel conducts itself has a great deal of influence on how American Jews debate their country's policy toward Israel. The rift within Hillel also bears on what it means to be Jewish, suggesting a growing rift among younger Jews over American policy toward Israel that anticipates divisions just appearing among Jewish adults. It touches on the question of what it means to be Jewish in America.
Subscribe to Israel and Judaism