The Legacy of Israel’s First Refuser 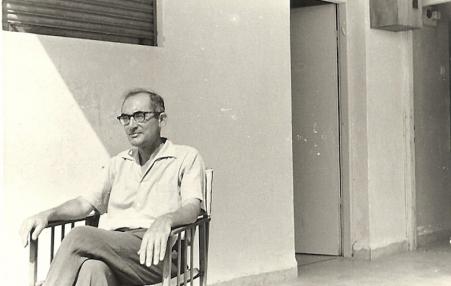 Appearing in a Haifa court a few months after Israel was founded in 1948, the violinist made clear that he would play no part in the war Israel was then fighting against its neighbors. He regarded Arabs as his brothers, not his enemies.
March 3, 2016 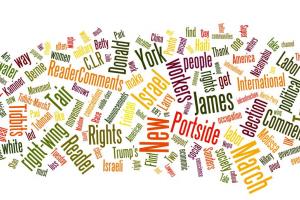 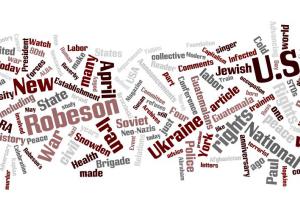