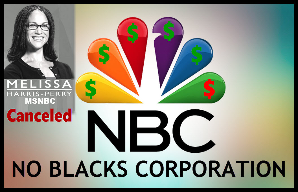 sign here
Tell Prime Minister Netanyahu: release Tair Kaminer, conscientious objector and all arbitrary detainees!
Tair Kaminer, an Israeli teenager, has spent 45 days behind bars for being a conscientious objector to the Israeli occupation. She is about to start her third term in military jail because of her choice to take a moral stand against Israel's perpetual occupation and oppression of the Palestinian people. Tair began her time in prison in January and has now refused to join the Israeli army before three separate tribunals.
In all three cases,Tair was not permitted to have a lawyer or to give testimony. She was simply sentenced and sent to jail. Join Refuser Solidarity Network in telling Prime Minister Benjamin Netanyahu and Defense Minister Moshe Yaalon to FREE TAIR and all arbitrary detainees!
Tair is just 19 years old, but she understands the negative impact that the Israeli military and government's policies are having on her country's future. While most teenagers in the world are busy with school and a social life, she chose to sacrifice these things and go to jail for refusing to serve. For Tair, joining the Israeli military would make her complicit in policies that destroy Palestinian lives and deteriorate life in Israel. She writes:

"My refusal comes from my will to make my contribution to my society, and make this a better place, and is part of an ongoing struggle for peace and equality."

Arbitrary detention is illegal under international law Tair is the latest in a long line of Israelis to refuse service in the Israeli military in response to the government's policy of settlement expansion, occupation, and denial of rights to the Palestinian people under its control. Refusers come from all segments of Israel's society. They are women, LGBT people, Russian, Druze, Ethiopian, from large cities and small towns.
The United Nations Human Rights Committee has determined that Article 18 of the International Covenant on Civil and Political Rights (ICCPR), which ensures freedom of thought, conscience and religion, applies to military refusers like Tair. Even though the ICCPR does not explicitly mention conscientious objectors, countries are in violation of this provision when they jail those who refuse to serve for reasons of political conscience. In 2002, the Committee ruled that Israel violated international law when it jailed six young men repeatedly without giving them access to counsel because they refused, for reasons of conscience, to serve in an army that was perpetrating crimes against innocents. Additionally, the UN Working Group on Arbitrary Detention also recognized in a 2001 report that jailing conscientious objectors runs contrary to Article 18.
Join Refuser Solidarity Network in calling on Netanyahu to #FREETAIR
sign here
Myth America - Honoring Harriet Tubman - March 8 - International Women's Day - New York 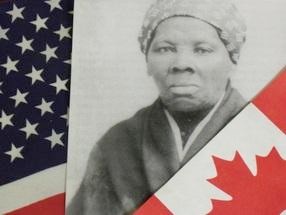 Tuesday, March 8, 2016 -- 4:00 to 5:30 p.m.
Hunter College's The Lang Recital Hall
4th floor Hunter North Building
(Enter on 69th Street between Park & Lexington Avenues)
Manhattan
Bring Photo I.D.
Light refreshments provided
The Granny Peace Brigade (New York) invites you to celebrate this special day with a performance by Vinie Burrows, the Broadway actor/writer. For three years Dr. Burrows hosted a radio program, More Than Half the World, on Pacifica station WBAI in New York. She was honored by Actors Equity with their Paul Robeson Award, and by M.I.T with their McDermott Award.
Vinie Burrows will portray Harriet Tubman's intense spirit and search for freedom and justice. This enslaved Diasporan African woman escaped bondage and led scores of her sisters and brothers to freedom in the North. As a scout for the Union Army and Navy, she was invaluable. Now she may possibly replace Alexander Hamilton on a ten dollar bill !
Looking to the present and future, learn about CEDAW (United Nations Convention on the Elimination of All Discrimination Against Women) and what you can do to help make it a reality in the U.S.A.
FREE RAFFLE at the event - Two copies of Butch Lee's book "JAILBREAK OUT OF HISTORY, the `Re-Biography of Harriet Tubman and The Evil of Female Loaferism'" 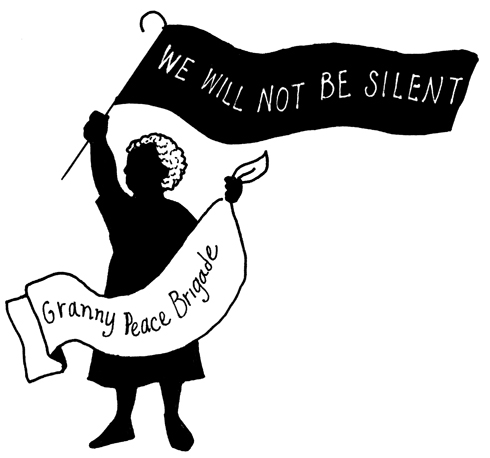 This event is cosponsored by The Hunter College Departments of Africana & Puerto Rican/Latino Studies and Women and Gender Studies
C.L.R. James and the Race Question - A New Politics Forum - New York - March 25

New Politics is proud to announce a forum centered on its release of a never-before-published lecture by Afro-Trinidadian socialist C.L.R. James on Oliver Cox's Caste, Class and Race.
Speakers will include:
From the Introduction to James' lecture in the latest New Politics:
"For those like us who came of age in the Reagan Era, the radical triumvirate of Cox, Du Bois and James provided vital introductions to Marxism and social theory, as well as analyses of capitalism as a system that had to be viewed globally if one ever hoped to grapple with its deformities. These scholars taught many of us how to integrate history and theory into our movement-building work. Above all, they demonstrated that the systems of domination were not all-powerful - that they could be challenged and even overthrown given the right amount of energy, organizing, and solidarity."
- Paul Ortiz and Derrick White
Friday March 25  --  7 PM
PLACE: VERSO's beautiful loft at 20 Jay St., Dumbo
(Down Under the Manhattan Bridge Overpass in Brooklyn)
Refreshments will be provided.
Please join us or tell your friends who live in the area to attend.
Announcing the 2016 Labor Rights Defenders Awards  - Washington, DC - May 12

Celebrating ILRF's 30th Anniversary -- ILRF's founders came together in 1986 to put human rights conditionality on U.S. trade policy. Ever since, we have advocated, tested and frequently won policy reforms to protect workers' rights.  Yet those government and industry reforms are only effective when workers can speak out and demand their rights.
Please join us this year to honor the bravery and dedication of international leading worker rights advocates as we celebrate ILRF's 30th Anniversary.
International Labor Rights Forum
1634 I St NW, Suite 1001
Washington, DC 20006
Tel: (202) 347-4100  -- Fax: (202) 347-4885
Subscribe to Portside