Trump Betrays His Promise to Protect and Fight for American Workers 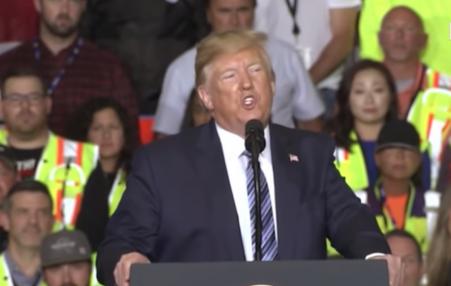 Donald Trump made many promises to workers when he ran for President. Did he keep any of them? 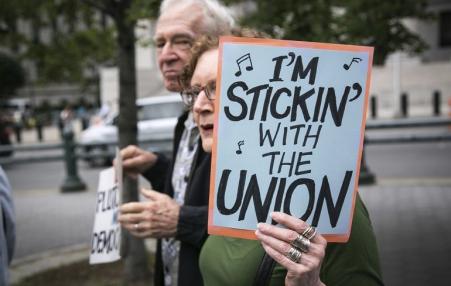 The Supreme Court’s ruling was expected to diminish union membership. But so far, many unions have actually increased their numbers since the verdict. Conservative groups are working to reverse that trend in the long run.

From the Supreme Court to a Constitutional Convention, Labor is on the Defensive 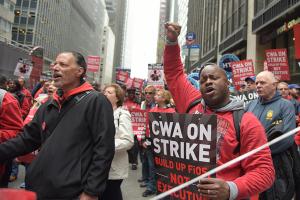 “Millennials view unions favorably and are worried about their economic security and are appalled by the monstrous economic inequality that threatens to reduce the future of the American dream to rubble." said Henry Garrido, executive director of District Council 37, which represents roughly a third of New York City’s municipal workforce If we don’t focus on engaging the next generation of American workers, then ours may be the last generation of unionized workers.”
Subscribe to Janus v. American Federation of State