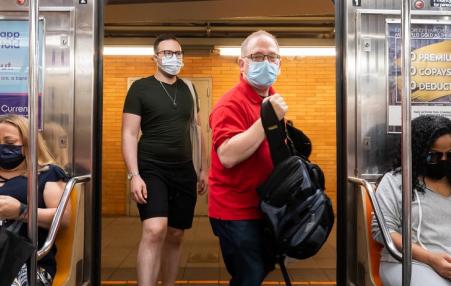 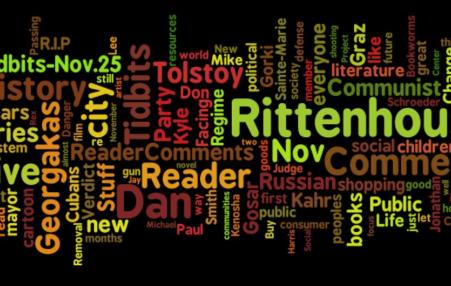 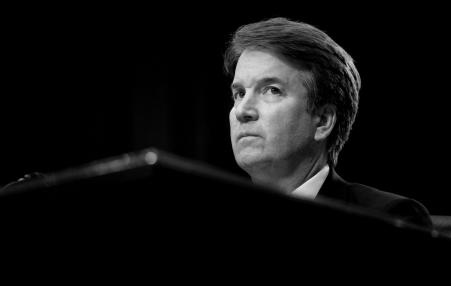 House Democrats should pledge now that if they win a majority, they will conduct an impeachment investigation, to get to the truth. He should be removed from the Federal Appeals Court. Holton-Arms Alumnae statements supporting Christine Blasey.
June 9, 2016 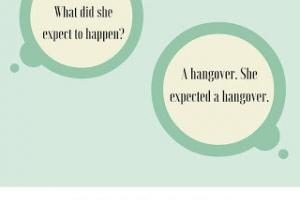 A former Stanford swimmer who sexually assaulted an unconscious woman was sentenced to six months in jail because a longer sentence would have 'a severe impact on him,' according to a judge. At his sentencing Thursday, his victim read him a letter describing the 'severe impact' the assault had on her. I want the judge to know that he ignited a tiny fire... This is not a story of another drunk college hook-up with poor decision making. Assault is not an accident.
Subscribe to judicial misconduct