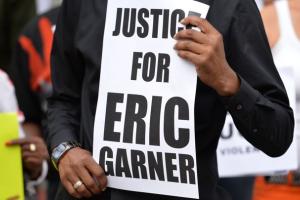 Cops become instant media villains for decisions made in frenzied minutes or seconds. But the politicians and judges behind them spend months and years of calculation building walls to hide the same acts. Most of the time, they get away with it. Even in the most high-profile cases, justice is a marathon.
December 1, 2015 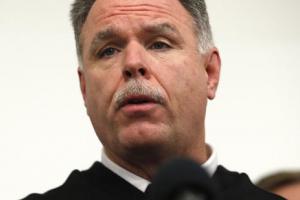 The consequences of the shooting of Laquan McDonald - Illinois Attorney General Lisa Madigan said she wrote to U.S. Attorney General Loretta Lynch asking the federal Justice Department to conduct a civil rights investigation into the Police Department's "use of force, including deadly force; "I write to you with urgency," Madigan writes in the letter to Lynch. "Trust in the Chicago Police Department is broken, especially in communities of color in the City of Chicago."
November 25, 2015

I Filed Suit for the Laquan Mcdonald Police Video. Its Mundanity Shocked Me 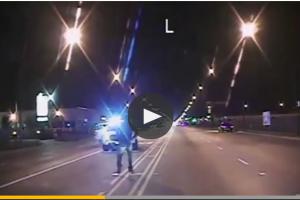 The lack of sound in the recording and the perfunctory way the officers moved and behaved made a horrifying act seem normal. Mayor Rahm Emanuel keeps implying that this incident is a one-off situation. But that’s wrong.

After dashboard-camera footage of the shooting of Laquan McDonald was released, protesters took to the streets of Chicago.