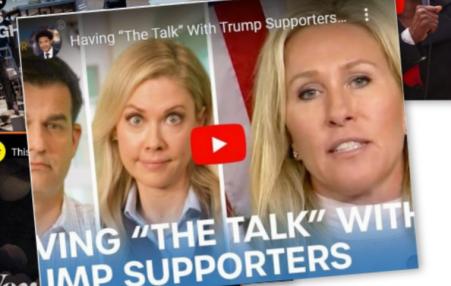 This Giant Laser Can Simulate a Planet’s Core

How do you study the innards of alien worlds? You just need the world’s largest laser. 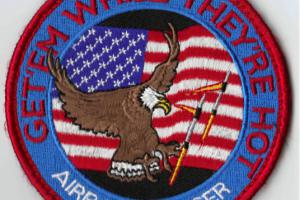 The path to laser weapons is littered with dead lasers. The December 2014 tests on the US Navy's laser weapon were underwhelming. They reminded me of an old cartoon in which someone shot an arrow at the side of a barn, then painted a bulls-eye around the spot where the arrow landed. To add to the questionability of the December tests, they look like they were conjured up in a hurry—perhaps to impress those in charge of the purse strings.
Subscribe to Lasers