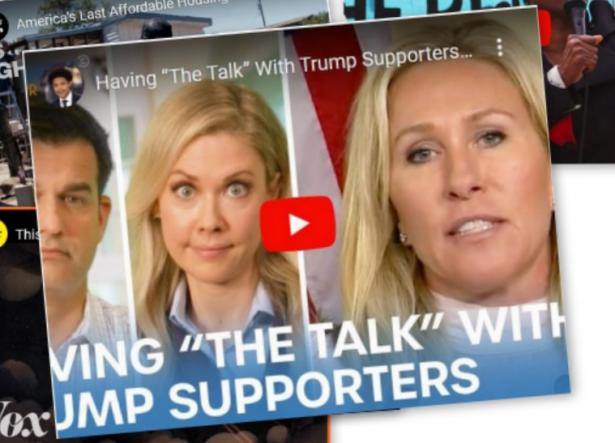 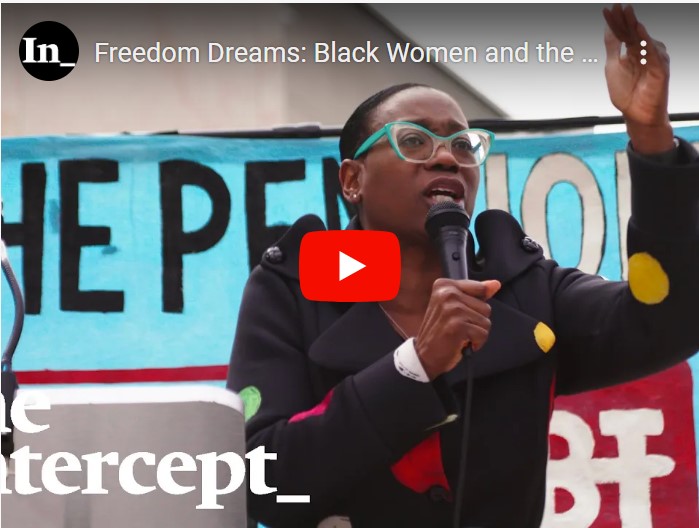 Profiles of Black women educators and activists struggling under the weight of tens of thousands, or even hundreds of thousands, in student loan debt. Narrated by Nina Turner.

With Indictments Looming, It's Time To Have 'The Talk' With Trump Supporters 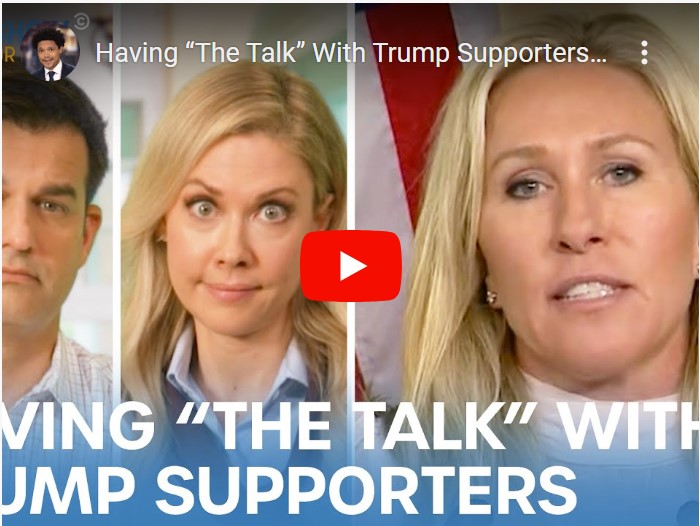 Are Trump and his supporters being unfairly targeted? It’s time to have “The Talk” about the police. #DailyShow #Comedy 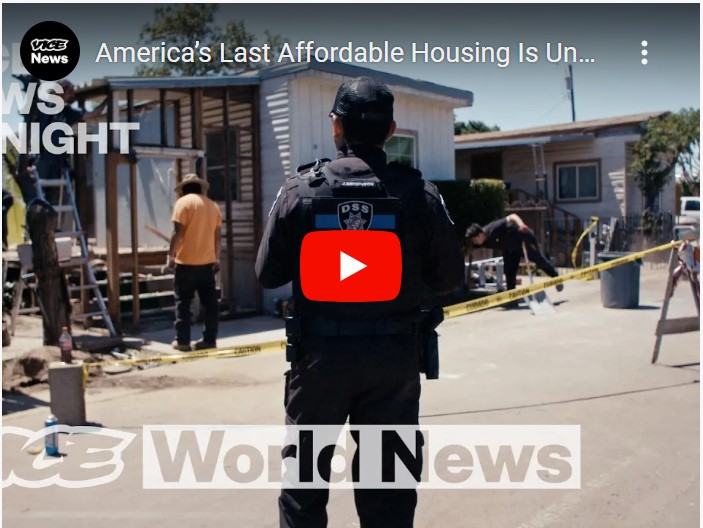 This Giant Laser Can Simulate a Planet’s Core 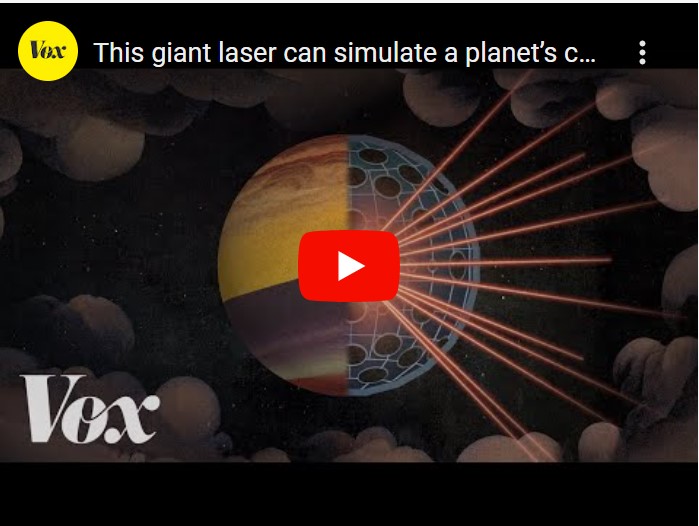 How do you study the innards of alien worlds? You just need the world’s largest laser. 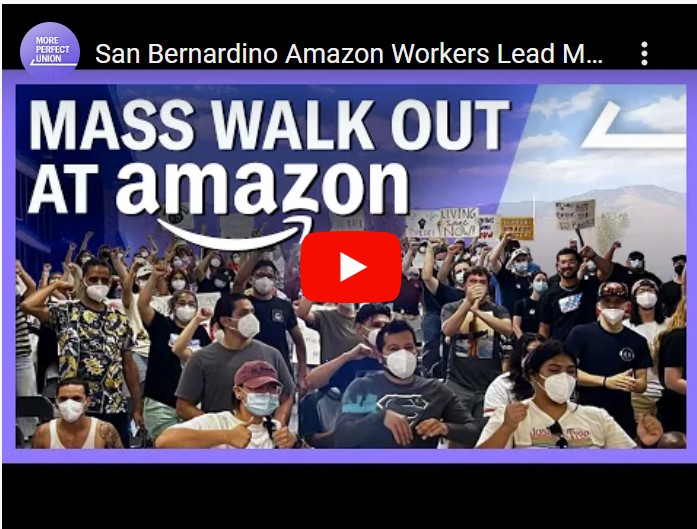 Amazon workers in California demanded a raise. They couldn't believe the response. So 150+ courageous workers staged one of the largest mass walkouts in Amazon history.