Hollywood’s Making Only One Film About Latinos in 2015 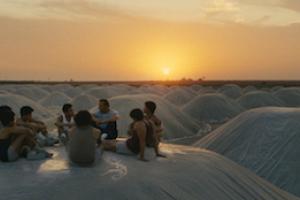 Despite the fact that in 2013, Latinos, which only made up 17 percent of the US population, represented 32 percent of frequent moviegoers, the major film studios are planning just one film depicting Latinos in 2015. The continued paucity of U.S. films about Latinos and other minorities is due to the continued deep-seated bias against ethnic diversity and an industry-wide apathy towards change.
January 7, 2014 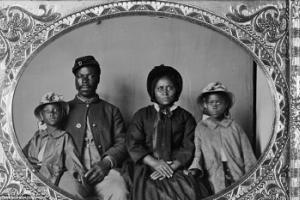