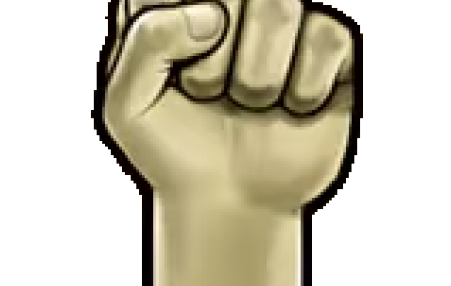 Once you remember that every struggle waged by the oppressed against the oppressor class and their allies is asymmetric, it is possible to construct a strategy that holds the potential to win.  When you assume that you are fighting the oppressor on, more or less, equal terms, you are guaranteeing your own defeat.
September 15, 2013

Why Are Some People Left-Handed? 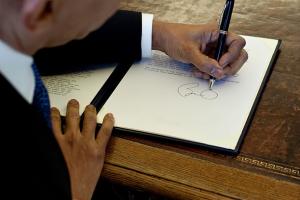