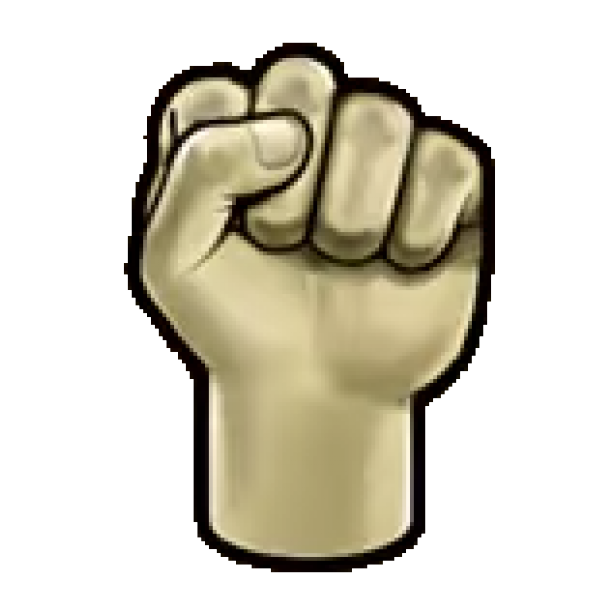 On a regular basis, whether through email blasts or through news stories, we–the growing majority in the USA–are exposed to the same story: the political Right has more wealth than King Tut!  I don’t know about you, but I receive dozens of emails a day, mainly though not exclusively from the Democratic Party, reminding me of the money in the coffers of the Republican Party and the funds that nefarious forces, e.g., the Koch brothers, are bringing to the table, especially as the 2018 midterm elections approach.

To be clear, movements need resources.  We cannot operate on magic or air, nor can we defeat our opponents with emails, Tweets, poetry or fine rhetoric.  But there is something deflating, if not demoralizing, about the constant reminder of how much money our opponents have.  Just the other day there was a news story about local Democratic Party officials complaining that they may not have enough money to take advantage of the anti-Trump/anti-Republican wave that seems to be building towards the midterm elections.

It is critically important that we all stop and remember something that should be fundamental for any resistance movement or any movement fighting for justice:  the oppressed have never, in history, had more wealth or resources than the oppressor.  Think about it for a moment.  When was the last time that you can remember a history lesson where someone pointed out that, at least at the beginning of a struggle, the oppressed had more resources…more access to funds…more wealth, than the oppressors?

Thus, when I saw the news story about the local Democratic Party officials complaining about lack of funds I was not unsympathetic.  At the same time I started thinking about the strategic implications.  Specifically, given the resource challenge,  how do campaigns need to be organized to tap into greater volunteer bases?  How should campaigns tap into the now iconic small donors?  What are the issues that need to be raised in campaigns?  What coalitions need to be established to maximize the possibility of victory?  What should be the platforms and messages of the candidates?  What are the key weaknesses of our opponents that can be exploited?  What wedges can be driven between opponents?

In other words, we start with a recognition that we are not fighting our opponents on conventional terms.  We are not going to head to head.  We are, or should be, maximizing our own advantages in order to overcome our weaknesses and, as a result, checkmate the other side.

It reminds me of a story that I once read about the American Revolution.  The British, dressed in their red uniforms and fighting out in the open, were furious with the colonists who insisted on hiding in the bushes and conducting what we would now call guerrilla warfare.  The British thought that the colonists lacked dignity and honor.

No, the colonists wanted to win.

Bill Fletcher Jr has been an activist since his teen years. Upon graduating from college he went to work as a welder in a shipyard, thereby entering the labor movement. Over the years he has been active in workplace and community struggles as well as electoral campaigns. He has worked for several labor unions in addition to serving as a senior staffperson in the national AFL-CIO.

Fletcher is the former president of TransAfrica Forum; a Senior Scholar with the Institute for Policy Studies; an editorial board member of BlackCommentator.com; and in the leadership of several other projects. Fletcher is the co-author (with Peter Agard) of “The Indispensable Ally: Black Workers and the Formation of the Congress of Industrial Organizations, 1934-1941”; the co-author (with Dr. Fernando Gapasin) of “Solidarity Divided: The crisis in organized labor and a new path toward social justice“; and the author of “‘They’re Bankrupting Us’ – And Twenty other myths about unions.” Fletcher is a syndicated columnist and a regular media commentator on television, radio and the Web.