Police, Prisons, and the Pentagon: Defunding America’s Wars at Home and Abroad 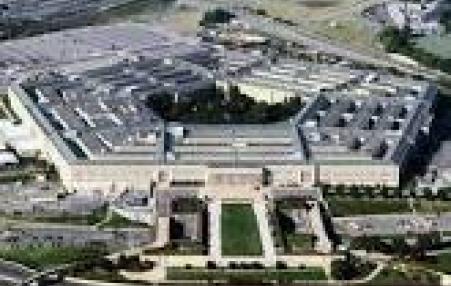 Sharp reductions in spending on police, prisons, and the Pentagon could free up hundreds of billions of dollars for programs that might begin to fill the gap in spending on public investments in communities of color and elsewhere.
March 17, 2013

Why The U.S. Is Not In A Cyber War 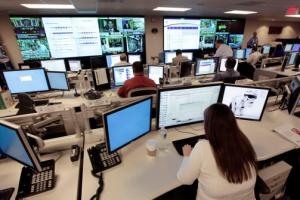 The idea that America is in the middle of a “cyber war” isn't just lazy and wrong. It's dangerous. The war analogy implies the requirement for military response to cyber intrusions. America genuinely needs effective civilian government cyber defense organizations with strong relationships with the private sector and the active engagement of an informed general public. Creating and even promoting the fear of “cyber war” makes that more difficult.
February 4, 2013

The True Cost of National Security 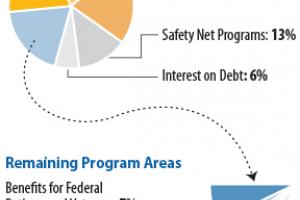 The Pentagon and the White House focus on the core Defense budget, but that’s not the half of it. Much attention will focus on Social Security and Medicare, which have been flashpoints lately. Buy if coverage in years past is any guide, we can expect stories from many news outlets that will significantly understate a third huge slice of spending the real costs of military and other national defense spending.
Subscribe to National Defense