Nicaragua: Next in Line for Regime Change? 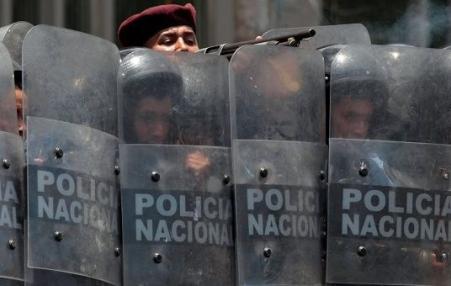 The pattern is similar to events in Libya, Syria and Venezuela, where extreme right-wing political minorities conspired with foreign elites to overthrow the national status quo.
July 2, 2016 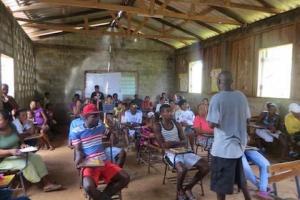 Giant infrastructure projects like the proposed Nicaraguan Interoceanic Grand Canal threaten some of the most culturally diverse and ecologically rich regions of Latin America. Due to its enormous scale and the unprecedented power it grants to foreign capital, the proposed canal poses a serious threat not only to the environment but also to the indigenous Rama-Kriol peoples, who are mobilizing against all odds to protect their communities, land, water, and forests.
Subscribe to Nicaragua