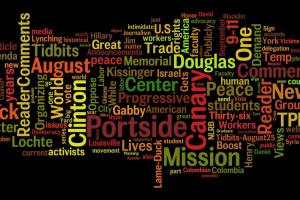 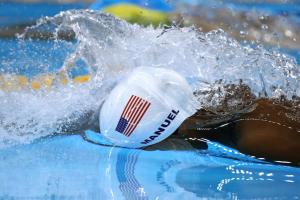 There is a reason why 70 percent of black teenagers, like those who died in Shreveport, and 60 percent of Hispanic teenagers can’t swim. But it isn’t due to some genetic disorder, as some actually believe. It is because of abject irrational racism and Jim Crow and its vestiges.
August 18, 2016 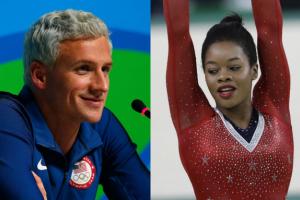 White male privilege is why we laugh at Lochte and vilify Douglas. Pay close attention to the words being used to describe them. A small angry minority is often effective at appearing to be the majority opinion. And the truth is, they aren't. They don't represent the millions of others who support Gabby Douglas. There was then, and still is, so much love, inspiration and joy for you and because of you - as an athlete, a person, a black girl, a black woman.
July 26, 2016 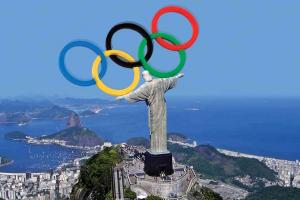 ﻿ Identifying the myriad problems is easy. More difficult—and more important—is to resist seeing them as “general chaos.” We need to avoid the facile explanation provided to me by Rio Mayor Eduardo Paes: “These things happen when you host an Olympics in the developing world.” Instead, we need to understand that Rio’s “state of public calamity” is an extreme version of what happens when the International Olympic Committee (IOC) comes a-calling.
Subscribe to Olympics 2016