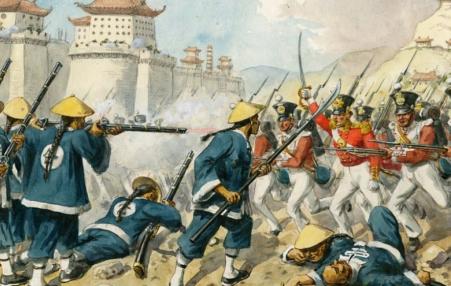 Working for the New York Daily Tribune, Marx excoriated the British empire’s opium trade that brought China under its influence with a staggering human cost
November 16, 2014 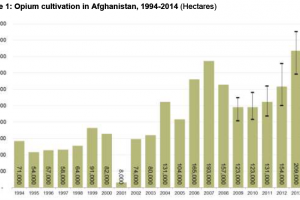 Is the US is really allowing an illicit multi-billion dollar industry to flourish right under its nose (without involvement of any kind) or is there a part of this story that’s missing from the headlines? Of course, that leads us to an area of speculation that the media considers taboo, the prospect that US intel agencies are somehow implicated.
October 21, 2014 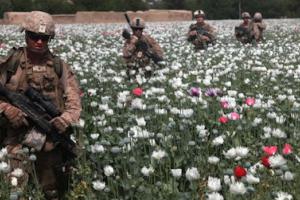 Federal watchdog report "calls into question" US efforts to stamp out opium production.
Subscribe to Opium