How Bosses Manufacture a Pension Crisis, and Workers Dismantle It 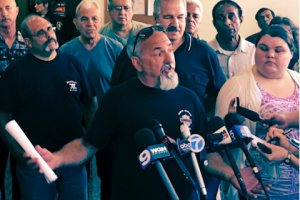 "This ruling that overturns city pension cuts and protects the life savings of city workers is a win for all Chicago," AFSCME Council 31 executive director Roberta Lynch said. "All city residents can be reassured that the Constitution--our state's highest law--means what it says and will be respected, while city employees and retirees can be assured that their modest retirement income is protected."
March 6, 2015 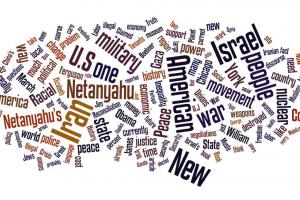 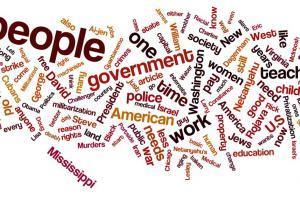 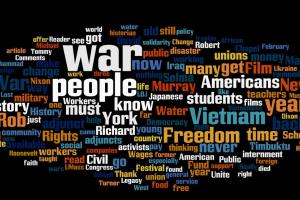 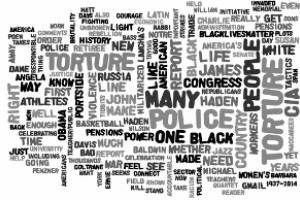 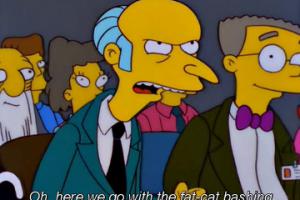 Congressional Progressive Caucus urged members to reject the so-called Cromnibus if a provision which helps big banks trade derivatives in units backstopped by a government guarantee remained in the spending measure. This kind of activity was a cause of the 2008 crisis - it a giveaway to wealthy campaign donors and Wall Street banks. Analysis for more information about key takeaways from the proposed spending bill, as well as a few controversial surprises.
November 27, 2014 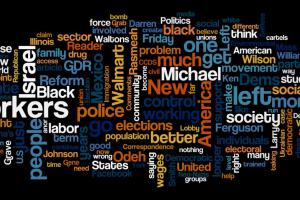 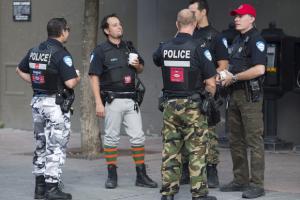 The Liberal Government in Quebec is attempting to pass a bill that would mandate a 50-50 split between municipalities and unionized workers on pension contributions and future deficits. Over 122,000 municipal workers and retirees would be affected. The bill would freeze the automatic indexing for current retiree pensions. Unions are fighting back.
April 19, 2014 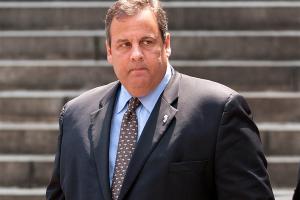 Recipient of New Jersey pension deal housed charity run by Gov. Christie's wife. "Time to put the cuffs on Chris Christie -- not for the bridge scandal, but for this," Michael Moore.
Subscribe to pension