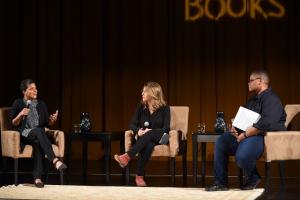 On Tuesday, May 9, Haymarket Books hosted a conversation between Michelle Alexander and Naomi Klein, moderated by Keeanga-Yamahtta Taylor, in front of a sold-out crowd of 3,000 at Chicago's Auditorium Theatre.
November 13, 2016

Notes From a Very Close Election 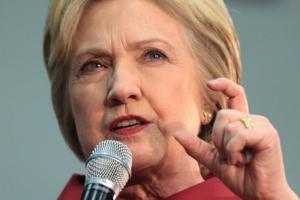 In the Trump era it is the movement that Sanders was part of coalescing that becomes key in building a resistance with a positive vision. One of the weaknesses of the Sanders message was its failure to unify matters of class with race and gender. This is about telling the right story about the United States. It is also a matter of tapping into significant social movements—Occupy; immigrant rights; LGBT, environmental justice; Black Lives Matter. This is where hope lies.
January 24, 2016

Sanders and the Theory of Change: Radical Politics for Grown-Ups 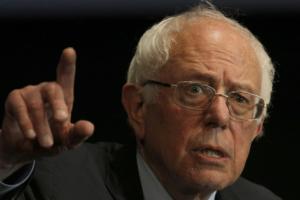 A campaign for a more equal and secure economy and a stronger democracy can build power, in networks of activists and alliances across constituencies. The movement that the campaign helps to create can develop and give voice to a program that the same people will keep working for, in and out of election cycles.
November 6, 2013

Carl Davidson In These Times 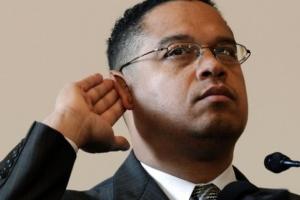 We need to get much more organized on the democratic side of the divide in the Democratic Party. We may not be in a position for million-dollar media buys, but we can field tens of thousands of new organizers. Next year's congressional elections call for a more unified, progressive and revitalized Democratic Party.
Subscribe to progressive change