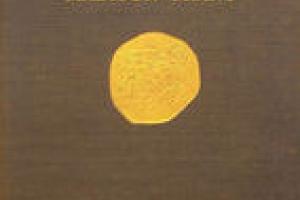 A century ago, Madison Grant was one of the most influential racists in the United States. Republican presidents echoed his ideas. He helped shape immigration legislation. His ideas showed up in U.S. literature and popular culture. Adolph Hitler was a fan. In this essay, Noel Hartman focuses on Grant's best-known book and reminds us how some of Grant's ideas have survived and resurfaced in our current presidential campaign.

Darkness on the Edge of Town 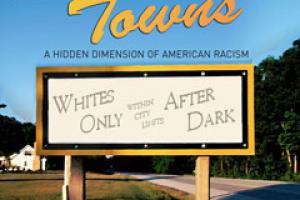 Chief Justice John Roberts grew up in a town that banned black residents. Places like Long Branch, Ind., were often called Sundown Towns. Only whites were allowed on the streets after dark. James W. Loewen published the first study of these towns ten years ago, just as Roberts was named to the court. Laura Wexler published one of the few reviews of the book. Along with the review, below, are links to the book's website and to the book's introduction.
Subscribe to racist law