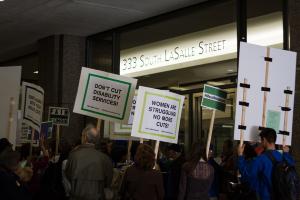 Maybe they can get away with it, but it certainly seems worthwhile putting up a fight to stop them.
November 9, 2014

Bruce Rauner Keeps it in the Daley Family 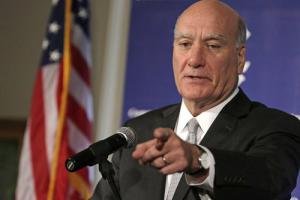 I think this is a good time for all of us—Tribune included—to stop pretending that Rauner was the nobody from nowhere as depicted in his campaign commercials as opposed to a consummate insider whose firm once made millions managing state pensions funds during Governor Blago's reign.
Subscribe to Rauner