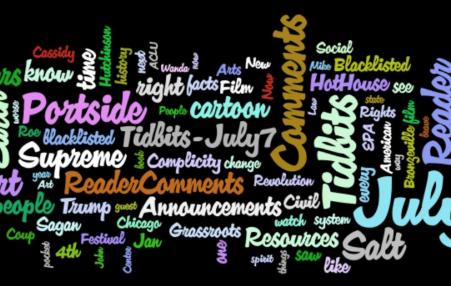 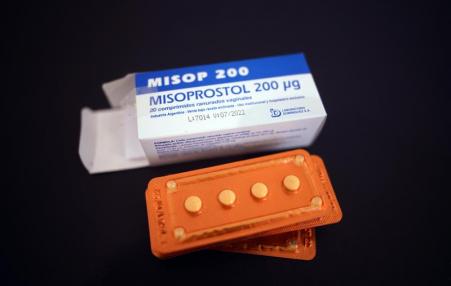 Memes and status updates explaining how women could legally obtain abortion pills in the mail exploded across social platforms. Some even offered to mail the prescriptions to women living in states that now ban the procedure. Facebook removed them
July 26, 2021

Oriaku Njoku: On Envisioning a South Where Reproductive Justice Is a Reality 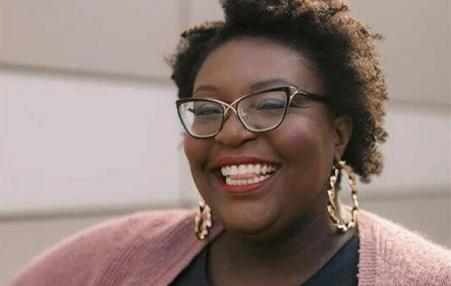 Especially living in a region, in a country where these systems were never intended for people like me to thrive, I can't keep relying and counting on the court... Our folks will always come together to make sure that we have what we need.
September 18, 2017

Reproductuve Health Care On the Line: Whose Fight? 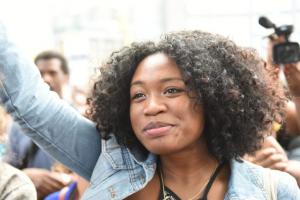 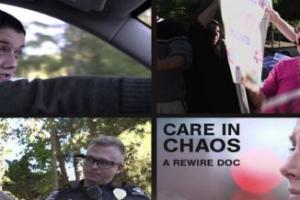 A new documentary by Rewire chronicles the rising tide of harassment and violence against abortion providers and clinics under the Trump administration. Called "Care in Chaos," it features Calla Hales, director of A Preferred Women’s Health Center, one of the busiest abortion clinics in North Carolina. She faces a gauntlet of harassment, threats and physical violence just to do her job.
Subscribe to Reproducive Rights