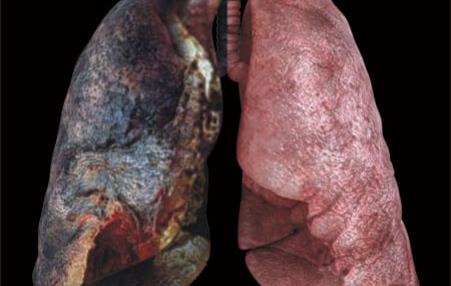 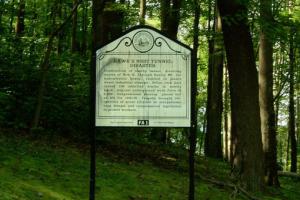 The number of deaths is probably greater than the number who perished with the sinking of the Titanic, The passengers on the Titanic included scions of wealthy families — people whose passing was deemed important enough to memorialize in books and movies. By contrast, the five thousand workers at Hawk’s Nest were poor, predominantly Black, and considered expendable in the early years of the Great Depression.
Subscribe to silicosis