A Tale Of Many Cities: Potholes in the Road To Municipal Reform

Steve Early Talking Union
Gonzalez, in his book Reclaiming Gotham: Bill De Blasio and the Movement to End America's Tale of Two Cities argues that de Blasio has presided over the “most left-leaning government in the history of America’s greatest city." He "reports that, under de Blasio, poor and working class New Yorkers have received a $21 billion “infusion of income and economic benefits” which also includes long deferred wage increases.
December 13, 2016

What A California Refinery Town Can Teach America 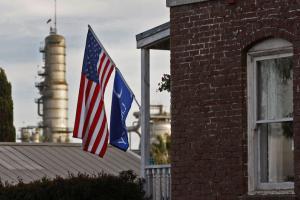 Saving Our Unions Dare to Struggle, Dare to Win? 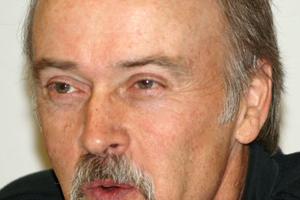 Since 2011, an unexpected wave of collective activity, involving workers and their allies, inside and outside of unions, has become a beacon of hope for saving our unions. In all its diverse manifestations, this multi-front struggle has been a revolt, from below, against “the right to work for less money.” In both the public and private sector, older forms of protest—were recast by a new generation of activists searching for effective ways to resist corporate domination. 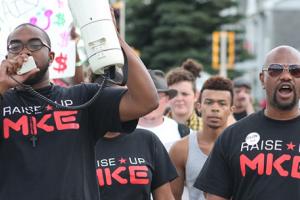 The AFL–CIO is a multifaceted institution composed of scores of autonomous unions, so President Richard Trumka’s leadership can hardly turn around this cumbersome vessel all that quickly. But the new emphasis is clear: the unions should ally with progressive partners and devote more energy to make the kind of changes in social policy that can benefit millions of poorly paid and insecure workers.
November 11, 2013

The AFL-CIO: Choices of Perspective 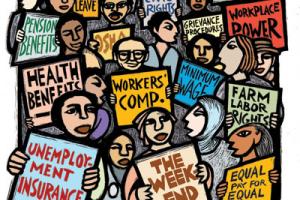 Continuing the discussion on the role of the AFL-CIO, on the AFL-CIO's recent convention. A response to the ongoing discussion that is needed, started by Steve Early, Bill Fletcher, Jeff Crosby and Peter Olney and published in October by Portside.
October 18, 2013

AFL-CIO Convention Repositions Unions to Speak for All Workers 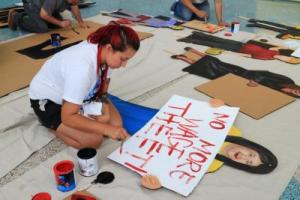 The recent AFL-CIO convention marked a long overdue strategic shift. The shift is to speak for the whole working class.
Subscribe to Steve Early