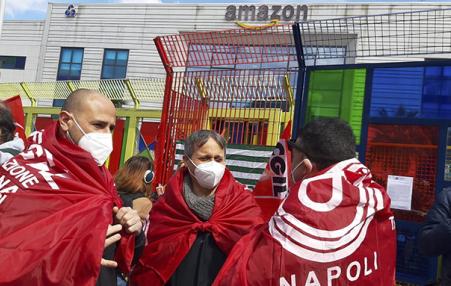 The strike was mainly motivated to force the company to act to improve the general working conditions of the subcontractors. But the whole workforce’s conditions are at the core of the struggle. 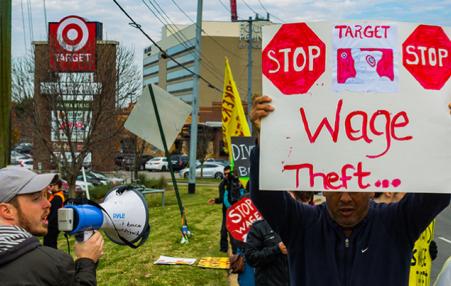 Despite a hostile labor climate and weak labor laws, workers in Tennessee still have power! They have pressured Target to drop a contractor that has been the subject of many lawsuits alleging racist practices, retaliation, and stolen wages. 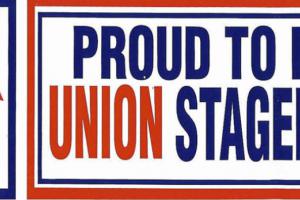 IATSE is taking on Live Nation, the nation's biggest concert promoter because of its use of labor contractors who pay low wages and fail to ensure workplace safety standards. The union argues that the promoter, not the subcontractor is responsible,workers conditions -- an argument consistent with the NLRB ruling that McDonald's not its franchises were responsible for the conditions.

An Historic Victory for Target Janitors 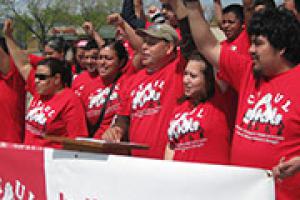 This is a precedent setting agreement for the Twin City region, Minnesota and even the nation. Many of the workers affected by this new deal with Target represent a segment of the work force that has often been considered “unorganizable.” Language barriers and use of immigration status to threaten workers have all been contributing factors in explaining the difficulty in organizing vast segments of low-wage workers in the United States.
Subscribe to sub-contracting