The Transparent Musicale Finale Is The Show At Its Best, Worst, And Everything In Between 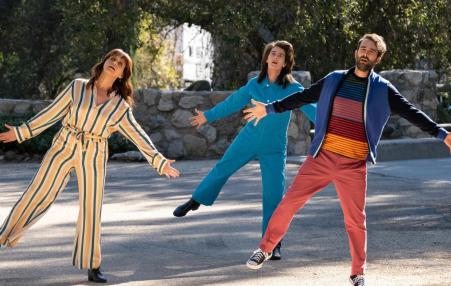 The Musicale Finale also continues the Transparent tradition of retracing its steps, with characters going in circles. 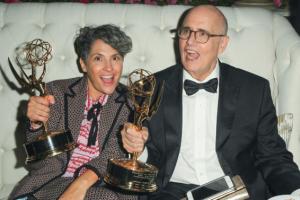 As the creator of a program that has become a vital example both of the transgender rights movement’s growing steam and of streaming television’s revolutionary power, “Transparent” creator, writer, and director Jill Soloway has become something of a lightning rod, too. As beloved as “Transparent” is, the show has also received criticism for the casting of a cisgender man (Jeffrey Tambor) as a transgender woman.
Subscribe to transparent