As the creator of a program that has become a vital example both of the transgender rights movement’s growing steam and of streaming television’s revolutionary power, “Transparent” creator, writer, and director Jill Soloway has become something of a lightning rod, too. As beloved as “Transparent” is, the show has also received criticism for the casting of a cisgender man (Jeffrey Tambor) as a transgender woman. 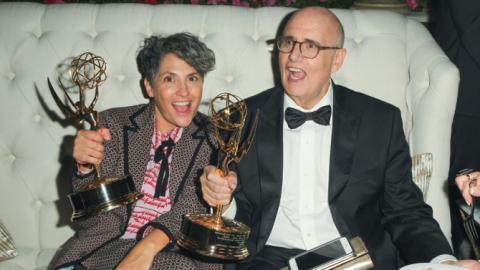