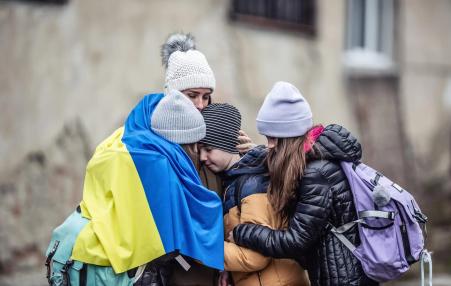 Democrats ask ‘what’s the endgame,’ then withdraw the question (which nonetheless persists).
October 12, 2022

How the West’s Sanctions on Russia Boomeranged 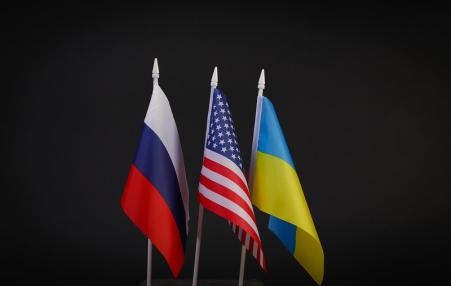 Russia’s economy ministry, as reported by Reuters citing government documents, says that expected Russian energy export revenues will reach $338bn in 2022 which is nearly $100bn or a third more than the $244bn figure for last year. This is in large part because Russia was able to reroute two-thirds of its lost sales to the West to countries such as India and China through which it entered the world oil market.
October 10, 2022

There Is an Alternative to War 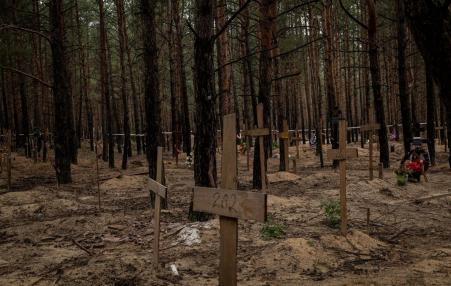 Fortunately, there is another way―one that major thinkers and even, at times, national governments have promoted. And that is strengthened global governance.
September 11, 2022

Energy, Cost of Living and Recession 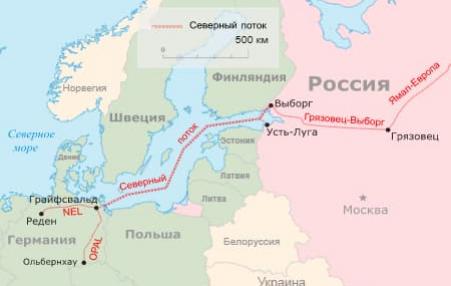 To avoid the energy catastrophe and reverse the huge loss in living standards already under way, we need to take over the fossil fuel companies and phase out their production with increased investment in renewables, to reduce fuel prices for households and small businesses.
September 7, 2022

Peace Talks Essential As War Rages On in Ukraine 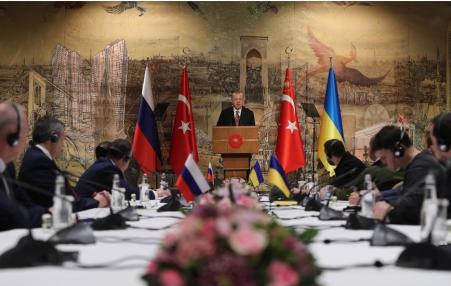 For those who say negotiations are impossible, we have only to look at the talks that took place during the first month after the Russian invasion, when Russia and Ukraine tentatively agreed to a fifteen-point peace plan in talks mediated by Turkey.
August 21, 2022 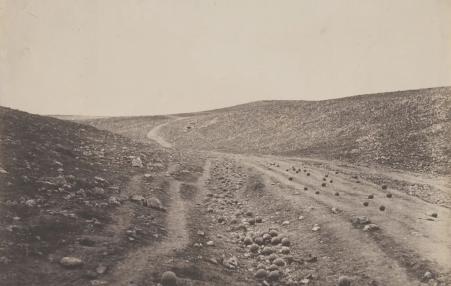 Vladimir Putin likes to talk about the second world war, Russia’s best war, but the closest parallel is probably the Crimean war, which dragged on for two and a half years, from 1853 to 1856, before the exhausted belligerents worked out a peace agreement.
July 31, 2022

The Enduring Tyranny of Oil 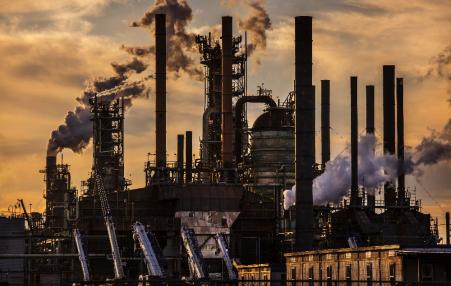 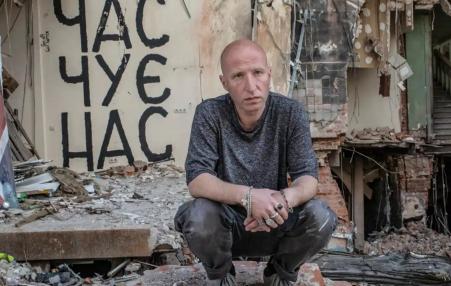 In Ukrainian towns near Russia’s border, Moscow’s influence was strong and Ukrainian was rarely spoken. The war has changed that.
June 1, 2022 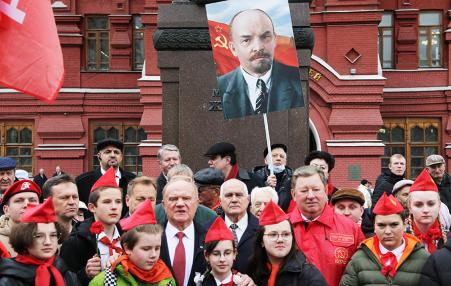 Under Vladimir Putin, Russia’s Communist Party has been a tame opposition kept on a tight leash. With a few brave exceptions, the party has eagerly supported the war in Ukraine.
May 15, 2022 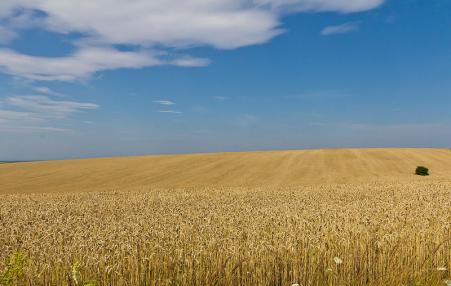